We hold free and heavily subsidised invertebrate workshops and webinars on identification, recording, curation and field craft to help boost the skills of beginners and experienced entomologists alike. These are complemented with drop-in sessions to facilitate mentoring and networking. We also run an invertebrate recording day programme to bring together the invertebrate recording community and facilitate improvements to baseline data coverage at selected important / under-recorded sites.

A flat, open site with a number of large ponds, wet woodland and rough pasture, along with tributaries of the Glazebrook River running through. There are pockets of new planting to increase the woodland area. The site has no conservation designation.

This area (1 km squares) has not been subject to any focused invertebrate recording apart from some moth trapping according to Greater Manchester Local Records Centre (GMLRC). Indeed, other than Lepidoptera, they are just 3 other invertebrate species recorded on the local records centre database for the main 1 km covering these sites – all of which are dragonflies.

Part of the Astley and Bedford Mosses SSSI. These mosses are among the last remaining fragments of Chat Moss, the raised bog that once covered a large area of around 28 km2 in south Lancashire north of the River Mersey. Astley and Bedford mosses were designated a Site of Special Scientific Interest in 1989 and, along with Risley Moss and Holcroft Moss, are part of Manchester Mosses, a European Union designated Special Area of Conservation.

Booking essential: Further details e.g. meeting place etc. will be circulated a week before the day. You will be notified via email if the event is cancelled due to an adverse weather forecast.

Tanyptera Project @tanyptera
2 days ago
Check out an article from our friend @chloealdridge10 on the #Bees and #Wasps of Bickerton Hill, #Cheshire in @RECORDLRC's latest newsletter! 🐝 https://t.co/1PVmAQJula
View on Twitter
1
4

Tanyptera Project @tanyptera
2 days ago
Join us for a webinar on Longhorn #Beetle Identification with @KatyPottsEnto next Saturday - 11th July 10:30am

Tanyptera Project @tanyptera
7 days ago
Our #Dragonflies & #Damselflies of the North West webinar can now be viewed on our YouTube channel.
https://t.co/iAjcEsU62q 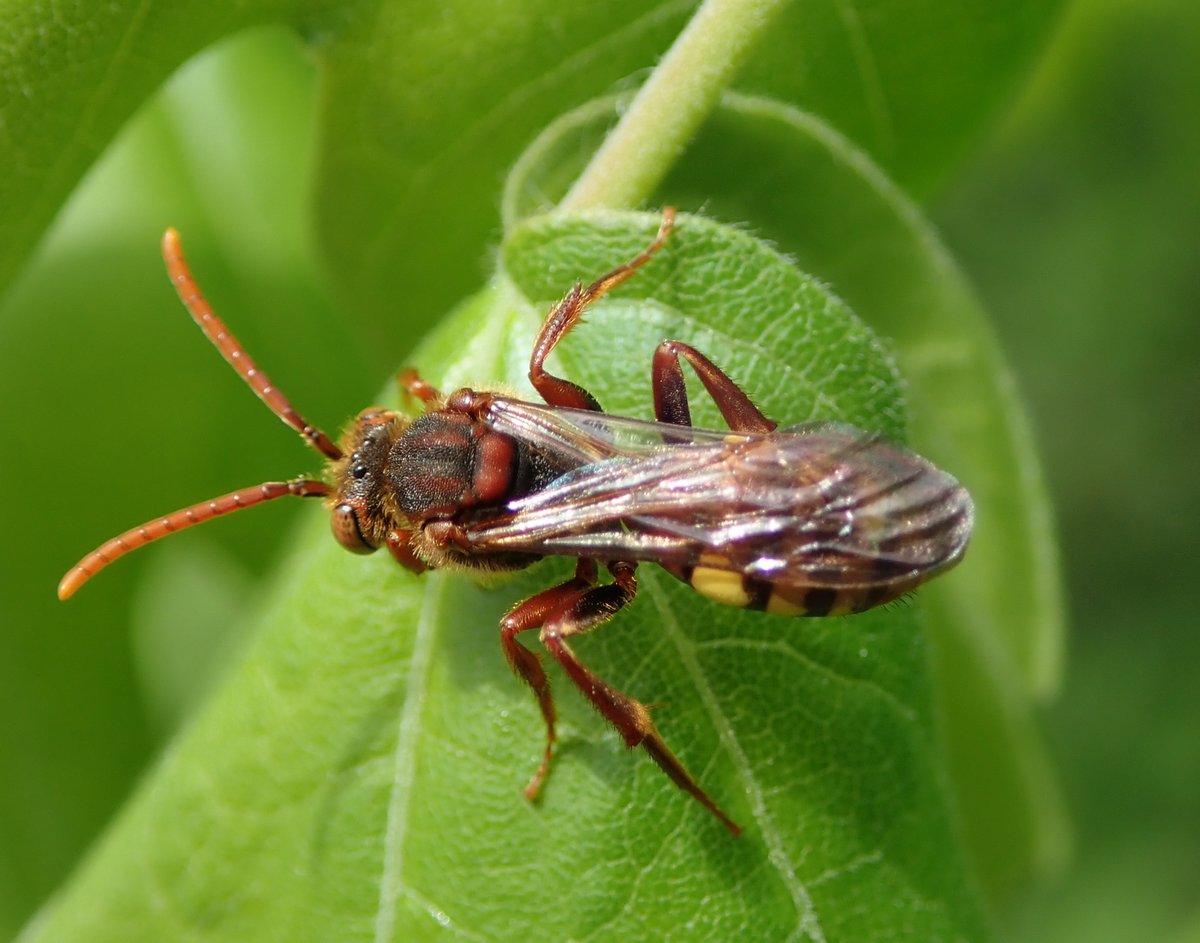 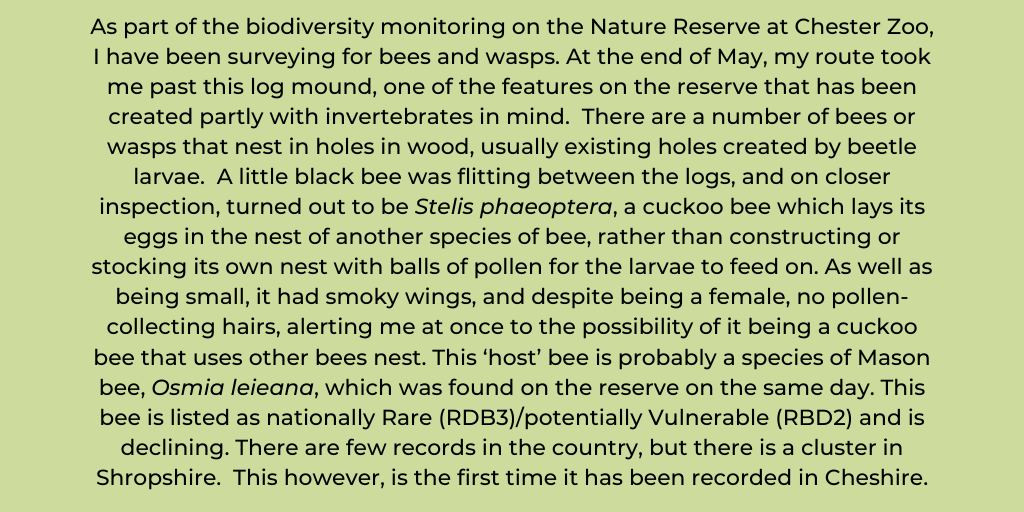 RECORD @RECORDLRC
Our Monitoring Officer Chloe recently found a rare bee 🐝 (never before recorded in Cheshire) whilst surveying invertebrates at @chesterzoo Nature Reserve. Read about it below 👇
@ScienceatCZ #NIW2020 https://t.co/2wRXU0Mpu1
0
2 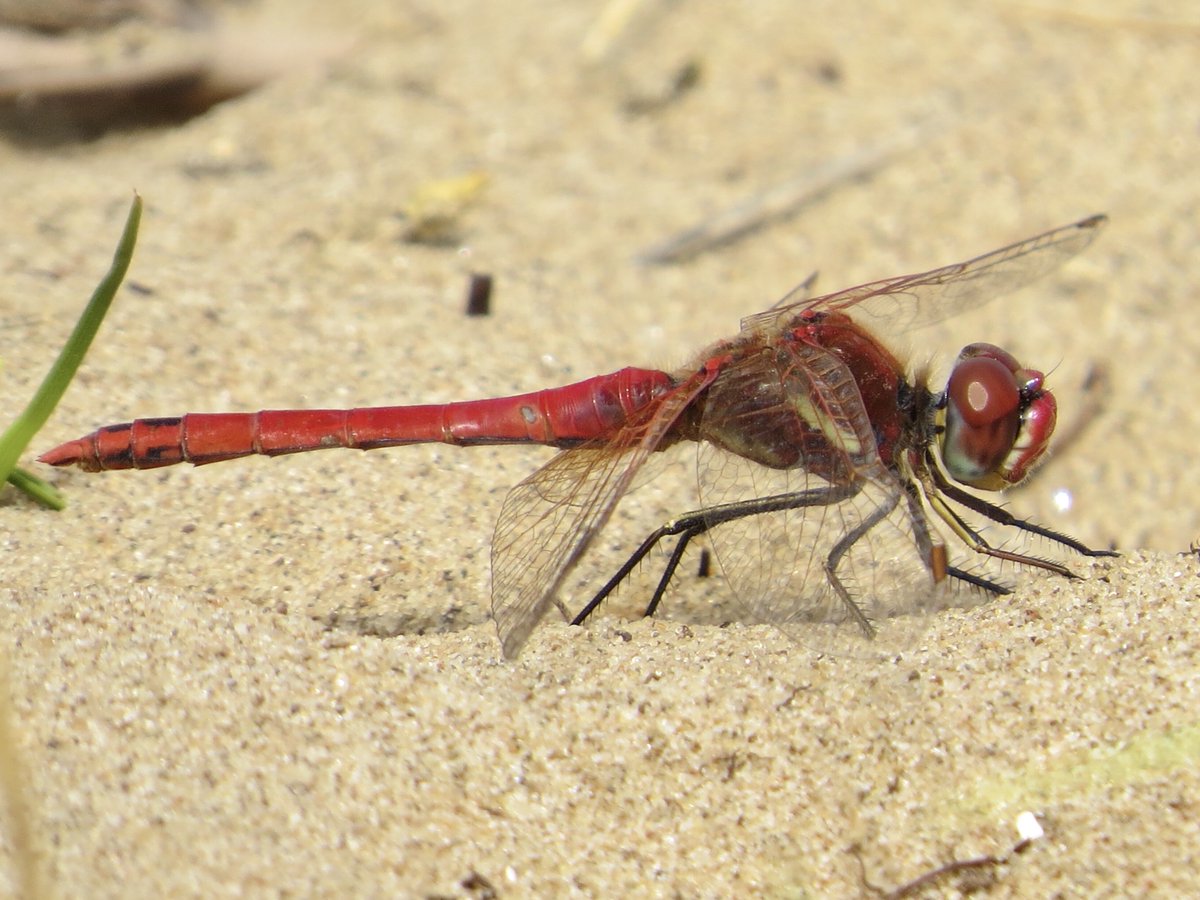