Anacampsis temerella is a rarely recorded, inconspicuous member of the Gelechiidae family, with a mainly coastal distribution and a Nationally Notable A conservation status (Figure 1). It is usually found as a larva in spinnings… Read more »

Following on from the discovery of the Pine Hoverfly, Callicera rufa, at Formby in 2020 (see article), I visited that site on several occasions during May 2021, but failed to find it again. The… Read more »

On a visit to Hightown dunes on 10th April 2021, I found the Tachinid fly, Gonia ornata, a species apparently not recorded on the Sefton coast for thirty years. I had already seen Gonia picea… Read more »

During a National Museums Liverpool survey of parasitic wasps at Formby National Trust (VC59) on 29th September 2020, a female ichneumon resembling Ctenochira haemosterna was swept from the edge of a small mixed woodland with… Read more »

Although summer is often seen as peak time for entomology, many groups can be collected all year round if suitable techniques are used. This is particularly the case for beetles, as many species overwinter as… Read more »

My job revolves around protected sites and whilst I fully appreciate the invertebrate wonders to be found on nature reserves and sites of special scientific interest, since reading Ken Thompson’s ‘No Nettles Required’ well over… Read more »

On 19th July 2020 Don Stenhouse and I were hunting for beetles in Danebridge, Staffordshire. We were on a mission to find new sites for Bromius obscurus (we didn’t) but like most beetlers, couldn’t resist… Read more »

Other than the beetles associated with ant nests there are a couple of others that should interest Hymenopterists – and both are rarely recorded. Firstly is the Wasp Beetle (Metoecus paradoxus), the UK’s only representative… Read more »

Like many others, I’m spending even more time in my garden than usual with the current Covid situation. Although I’ve been photographing the insects in my Southport garden for over a decade, this extra time… Read more »

During summer 2020, I regularly visited an area of coarse grassland in the shelter of planted trees at Ravenmeols Local Nature Reserve near Formby. This supported plenty of flowering umbellifers that attracted a wide range… Read more »

The late and much respected entomologist and Botanist (and Curator at Oldham Museum) Leonard N Kidd wrote a small booklet in the 1990’s titled Flora of Saddleworth. It is still relevant and is used as… Read more »

On 28th June 2020 my wife Claire pointed out an unusual looking insect in our kitchen in Bromborough, Wirral (VC58). On inspection it was clearly a shieldbug, but not one I could recognise. I tasked… Read more »

On 25 May 2020, during a bee survey carried out as part of the biodiversity monitoring programme on the Nature Reserve at Chester Zoo (SJ4070), a single female Stelis phaeoptera was found investigating this log… Read more »

The afternoon of 22nd March 2020 was warm and sunny at Hightown dunes, Merseyside. There were plenty of insects on the wing and I had found good numbers of Vernal Mining Bees (Colletes cunicularius) and… Read more »

The hoverfly Callicera rufa is an enigmatic species that was once only found in the Caledonian forests of the Scottish highlands. Then in 2011, it was found south of the border in Shropshire and subsequently… Read more »

Formerly restricted to Juniper woods in southern England, the Juniper Shieldbug (Cyphostethus tristriatus) is now common across southern and central England, having colonised planted Junipers and Cypresses in gardens. It has also been recorded on… Read more »

On the 18th June 2019 I collected a small black bee from apple mint (Mentha suaveolens) in my urban garden in Longsight, Manchester. I later examined it under a microscope and identified it as a… Read more »

On 12th July 2017 I took 2 male and 2 female Dolichopodidae flies in Newton Beck Valley, a small wood on the edge of Lancaster. Unable to determine their genus, never mind species, I put… Read more »

In June 2019 I found a female blood bee (Sphecodes sp.) foraging in a small clearing in dense deciduous woodland next to Risley Moss, a lowland peat bog (Cheshire (VC59)). Having taken the… Read more »

Asilids are insects with attitude. They are active predators of other insects and therefore have good eyesight and rapid reactions, making them challenging subjects for photography. This is a small family as insects go… Read more »

One of the good things about recording beetles is that you can do it at any time of the year, since many beetles overwinter as adults. In summer techniques like sweeping and beating are used… Read more »

It’s nearly ten years since I produced the last Heteroptera (true bugs) checklist for Lancashire and Cheshire. So, the time has come for another update. In the last checklist an impressive 45 new county… Read more »

On 12th December 2019, botanist Joshua Styles emailed me to say that he had come across a “peculiar shieldbug” hiding in a plastic bag used to store seed of Berry Catchfly (Silene baccifera) in… Read more »

‘Guess what’. ‘What?’ ‘I left the pheromones in the freezer. We need to go back’. ‘Haha, very funny.’ ‘No, really…’ So started the South Cheshire Rare Moths Project (or SCRaM to its friends). Our… Read more »

On the 4th December 2019, Susan Marley and I visited Stanley Park, Liverpool to record for the Greenspace Challenge project running under the Year of the Environment initiative. One of the plants found in the… Read more »

On the afternoon of 12th September 2019 I was delivering print jobs to customers in the Northern Quarter of Manchester city centre and, having recently joined the Hoverfly Recording Scheme, thought I would take a… Read more »

On 20th May 2019 whilst assisting volunteers with a bumblebee transect at Dunham Massey, our route took us through farmland managed by the National Trust a few hundred metres west of the deer park to… Read more »

One of the most recent additions to the north Merseyside fauna is Colletes hederae, the Ivy Bee (Fig. 1). The first UK sightings of this distinctive solitary bee were in Dorset in 2001. Within the… Read more »

During the afternoon of the 27th June 2019, Pete Kinsella and Mark Nightingale visited Ainsdale NNR, Merseyside, primarily to search for insects, in particular hoverflies and Odonata. While walking along a firebreak in the extensive… Read more »

On 21st November 2018 I found a dead picture-winged fly on the kitchen windowsill in Bolton le Sands (VC60).  It was quickly identified as a male Tephritis praecox (Tephritidae).  There are very few UK records… Read more »

On 24th August 2018 while sweep-netting for shieldbugs at Falklands Way, Ainsdale, Phil Smith netted two male Speckled Bush-crickets (Leptophyes punctatissima) from a Wild Privet bush near to back gardens at SD303116. According to Phil,… Read more »

Most large insects are inactive over winter. An exception are larvae of the caddis family Limnephilidae. They eat dead leaves that fall into freshwaters and that resource is at its peak over winter; many also… Read more »

The Nationally Rare and Near Threatened Sphagnum bog jumping spider, Sitticus floricola has been the subject of a Tanyptera Project commissioned survey to better understand its current status and distribution in a UK stronghold, the… Read more »

After two decades with no records, experts had feared that a rare diminutive scarab beetle Aphodius brevis had become extinct from our shores (Lane & Mann, 2016). In the UK, it’s only ever been known… Read more » 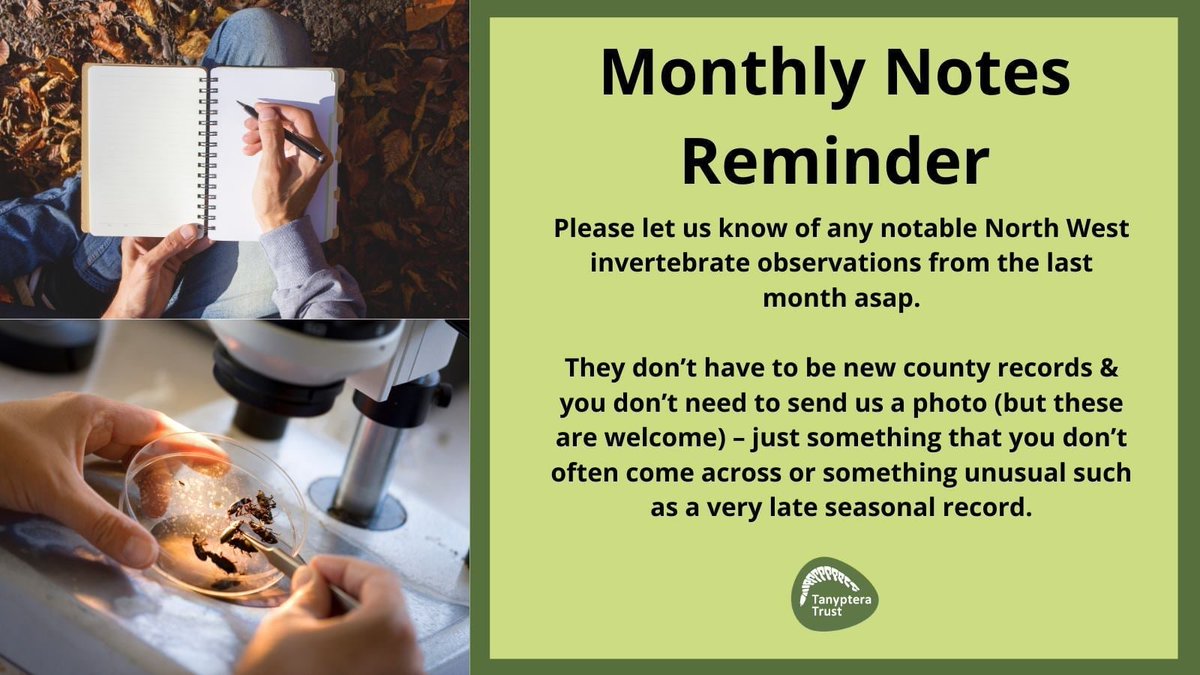 Tanyptera Project @tanyptera
1 week ago
Don't forget to book your place to join us on Thursday evening! 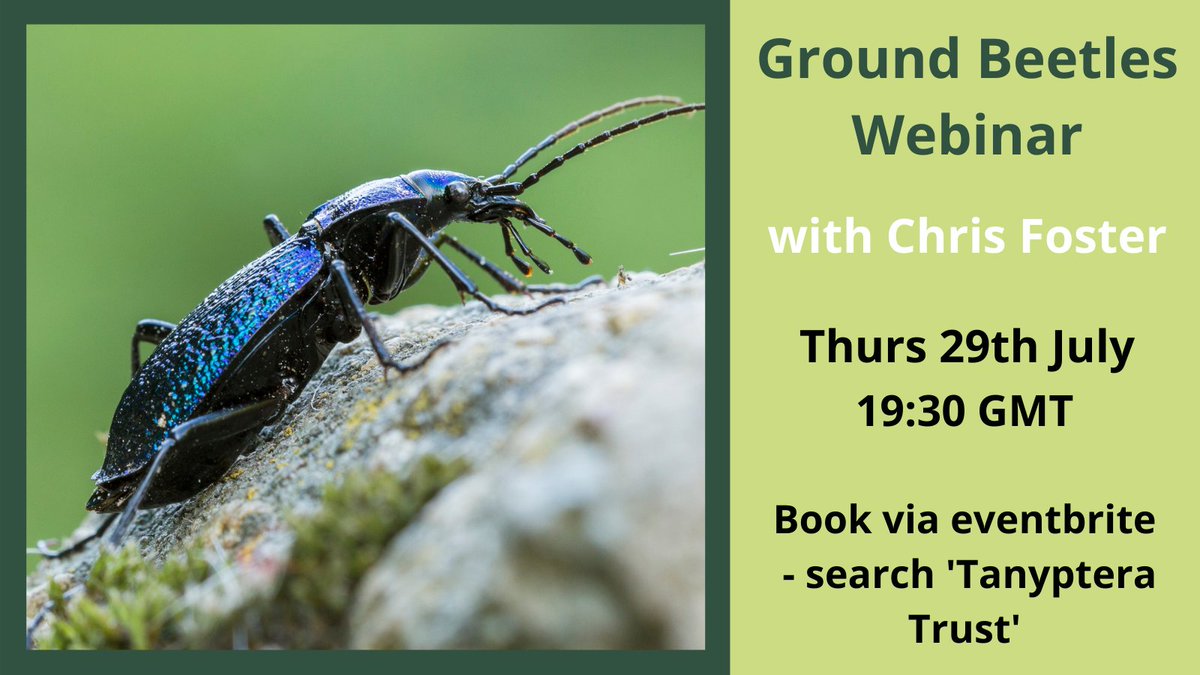 Tanyptera Project @tanyptera
2 weeks ago
Thank you to everyone who attended our Recording Day at Jack Scout / Heald Brow on Wednesday. The sites were full of butterflies, moths and other invertebrates enjoying the sunshine ☀️ 🦋 🌿 Join us on one of our upcoming recording days, booking link here: https://t.co/BgzDv0A8PQ https://t.co/woL5CIzUhR
View on Twitter 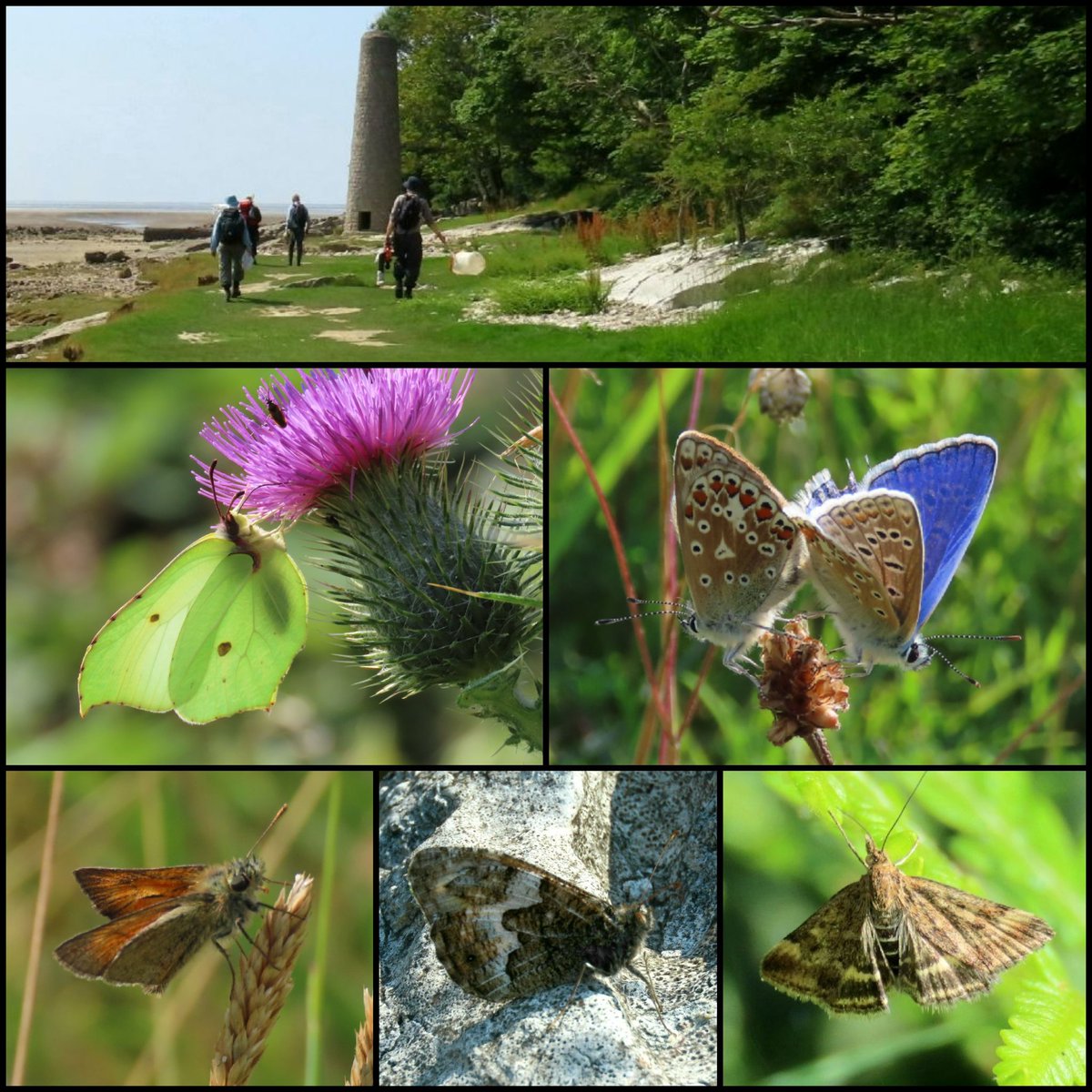 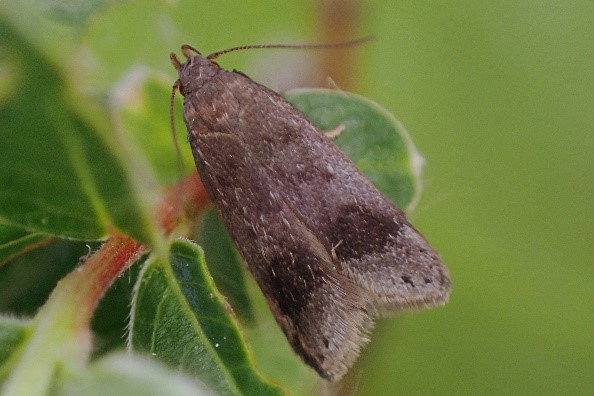 Tanyptera Project @tanyptera
4 weeks ago
Our July Newsletter including June's Monthly Notes is out now...🦋🐞🦟👇 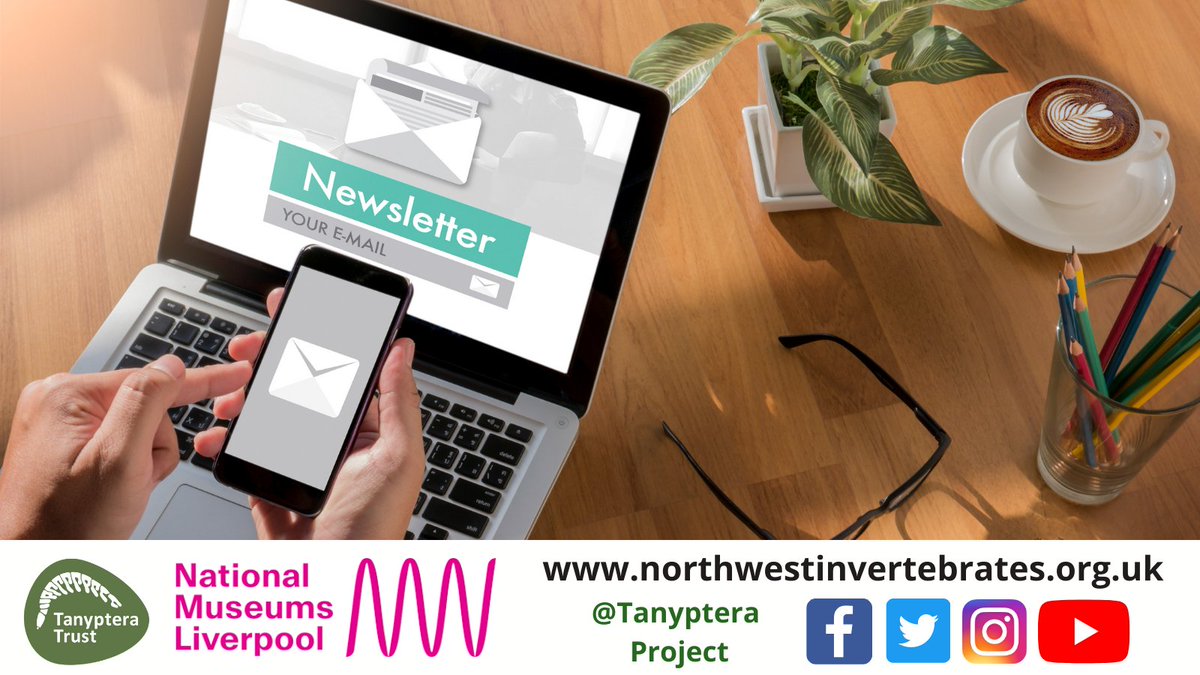