We hold free and heavily subsidised invertebrate workshops and webinars on identification, recording, curation and field craft to help boost the skills of beginners and experienced entomologists alike. These are complemented with drop-in sessions to facilitate mentoring and networking. We also run an invertebrate recording day programme to bring together the invertebrate recording community and facilitate improvements to baseline data coverage at selected important / under-recorded sites.

Introduction to some Lesser-known Invertebrates Webinar

There are over 32,000 insect species known in Britain, many of which are familiar, easily recognised and well recorded. This is reflected by the Biological Records Centre supporting something in the region of 66 recording schemes for terrestrial insect groups. But there are also many lesser-known species which perhaps escape the eye and evade popular appreciation. Currently only 14 recording schemes consider such non-insect groups.

In this talk, I want to flag up some of the slightly over-looked groups of insects and other invertebrates that would benefit from closer examination and recording. This is simply an opportunity to raise the profile of species which are as beautiful, fascinating and important as any butterfly or beetle, but which may have skipped the attention of wildlife enthusiasts for one reason or another.

We’ll discuss some of the issues around why they might be under-recorded, including difficulty in finding, preserving or identifying. But will also suggest that ‘going off-piste’ with these animals offers many rewards including expanded skills, new niches, fresh scientific breakthroughs and even a renewed enthusiasm for recording and natural history as a whole. So, if you want a glimpse into the world of Psocids, Coccids, False scorpions, Flatworms, Mites, Thrips and Myriapods – among others – then tune in.

Tutor information: Paul Richards has most recently worked as Ecological Monitoring Officer for Sheffield & Rotherham Wildlife Trust and undertaken research in urban biodiversity and bird reproduction at the University of Sheffield. He was previously Senior Curator of Natural History at Museums Sheffield. Paul has nearly 40 years experience as a professional zoologist, curator and ecologist specialising in ground invertebrates. He is Sorby Natural History Society recorder for Millipedes, Centipedes, Woodlice, Harvestmen, and Pseudoscorpions and author of the FSC guide to British Harvestmen. He also wrote the BMIG guide to millipedes, centipedes and woodlice as well as a new atlas of Dragonflies of the Sheffield area. He is an active contributor to a number of Facebook invertebrate groups and is a passionate advocate of biological recording.

The presentation will be followed by an interactive question and answer session.

Please book your space via Eventbrite and you will be sent information on how to join the webinar.

This session will run on Zoom. If you are new to Zoom you will need to create a Zoom account and download their software. This is all free and you can do so here.

You can use a laptop/desktop computer, smartphone or tablet and it isn’t necessary to have a webcam or microphone to participate.

Further info on how to join a zoom meeting can be found here.

Tanyptera Project @tanyptera
2 days ago
Despite a misty start, we had a productive recording day at Beacon Fell Country Park yesterday. We're looking forward to hearing about what species everyone found! 🦋🐞
Check out our Invertebrate Recording Day programme & book a place to join us next time: https://t.co/OlfAVDr62d https://t.co/nmOnxSDqKV
View on Twitter 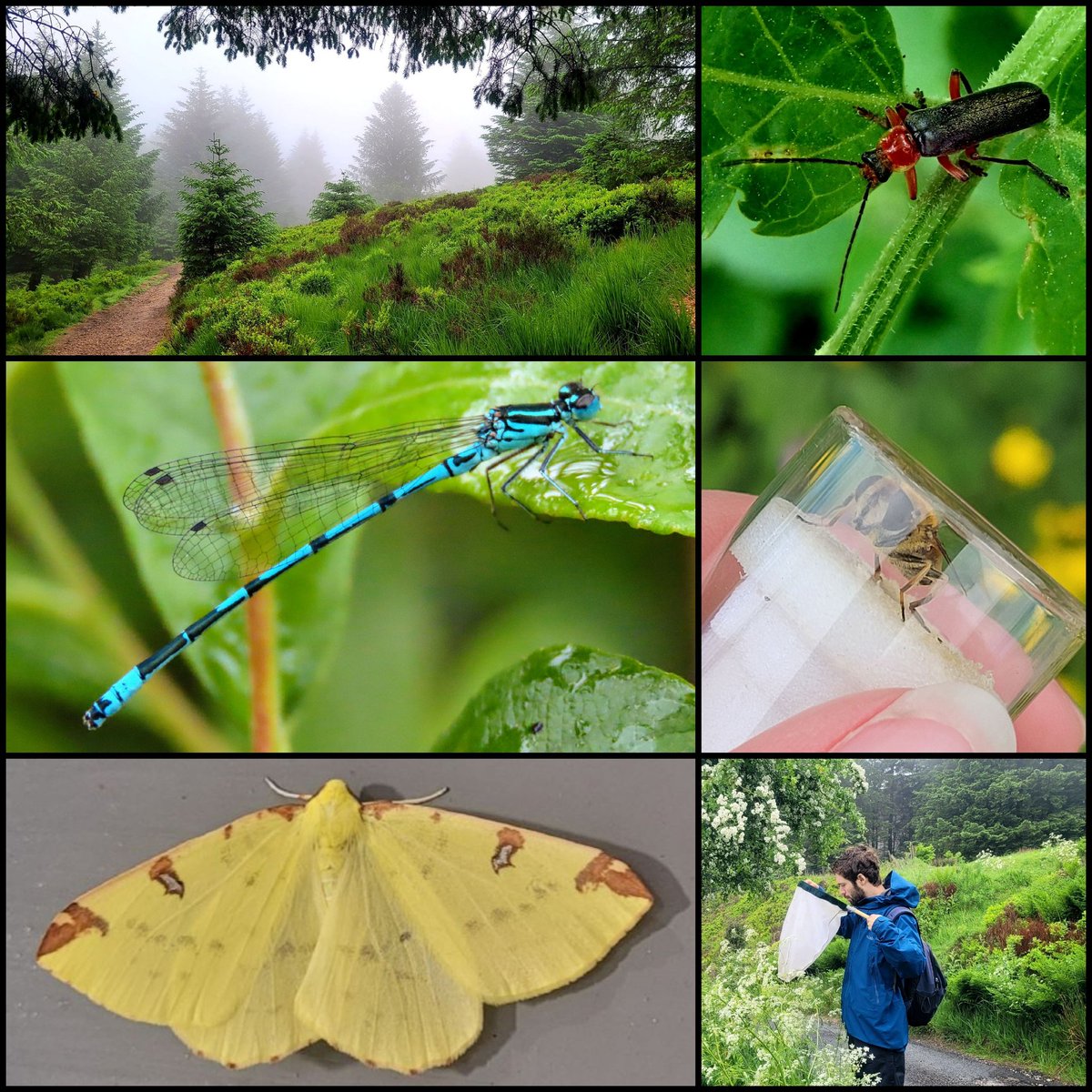 Tanyptera Project @tanyptera
4 days ago
Our June Newsletter including May's Monthly Notes is out now....👇 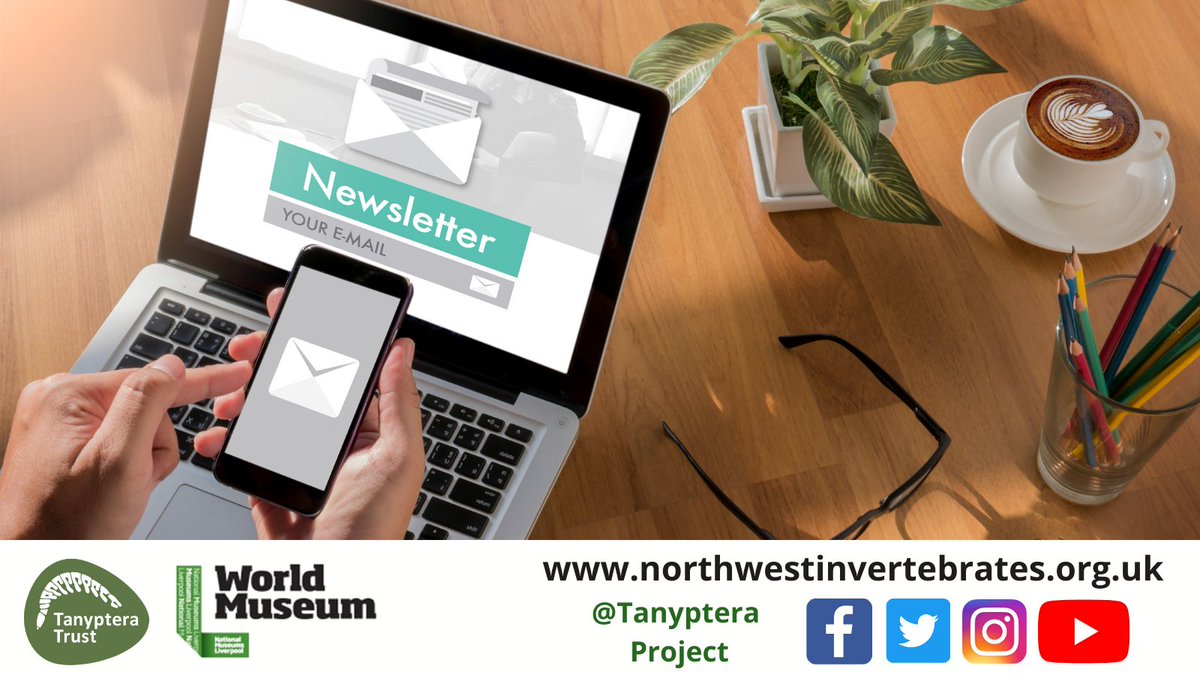 Tanyptera Project @tanyptera
6 days ago
On Thurs evening, we have Part 2 of our Entomological Field Techniques Series - we will be focusing on the use of Pantheon - the tool to help you analyse your invertebrate records🕷🐞🐌🦋🐝🦟 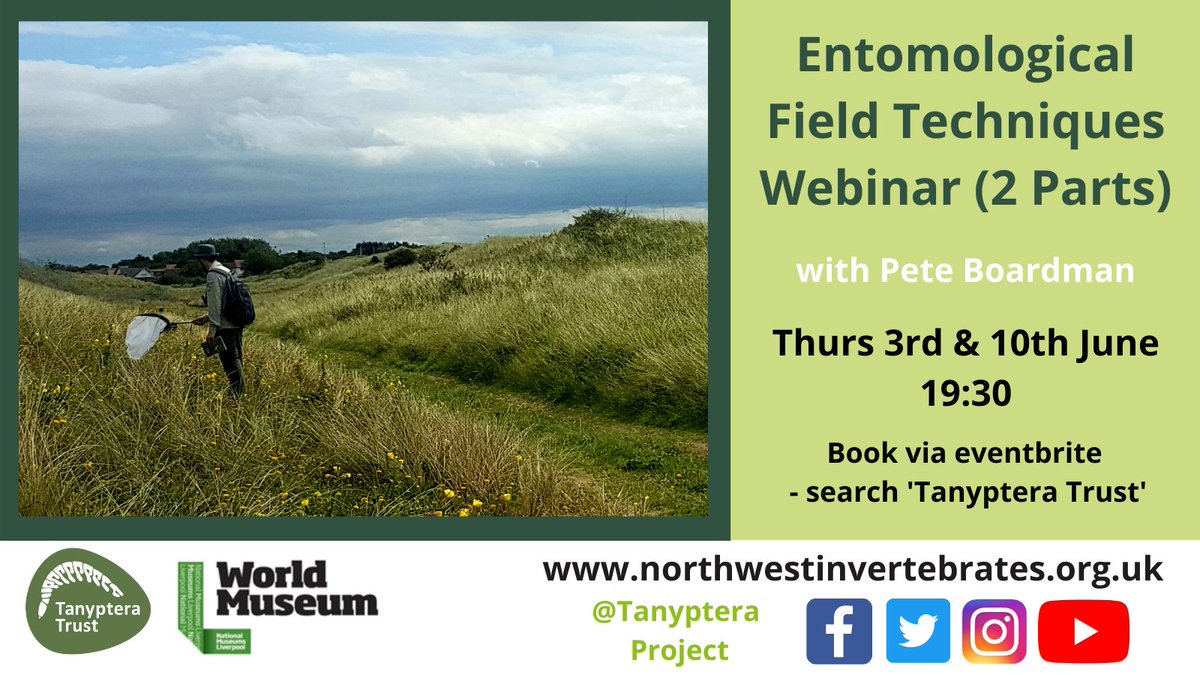 The park consists of 110 hectares of woodland, moorland & farmland and the summit offers spectacular views!

Tanyptera Project @tanyptera
1 week ago
Thank you to everyone who joined us for our Recording Day at Hillbridge & Park Woods yesterday, we had a fantastic time in the sunshine! 🔍🦋🌞🐝📝

Don't miss out on our next Recording Day, book your place to join us below 👇 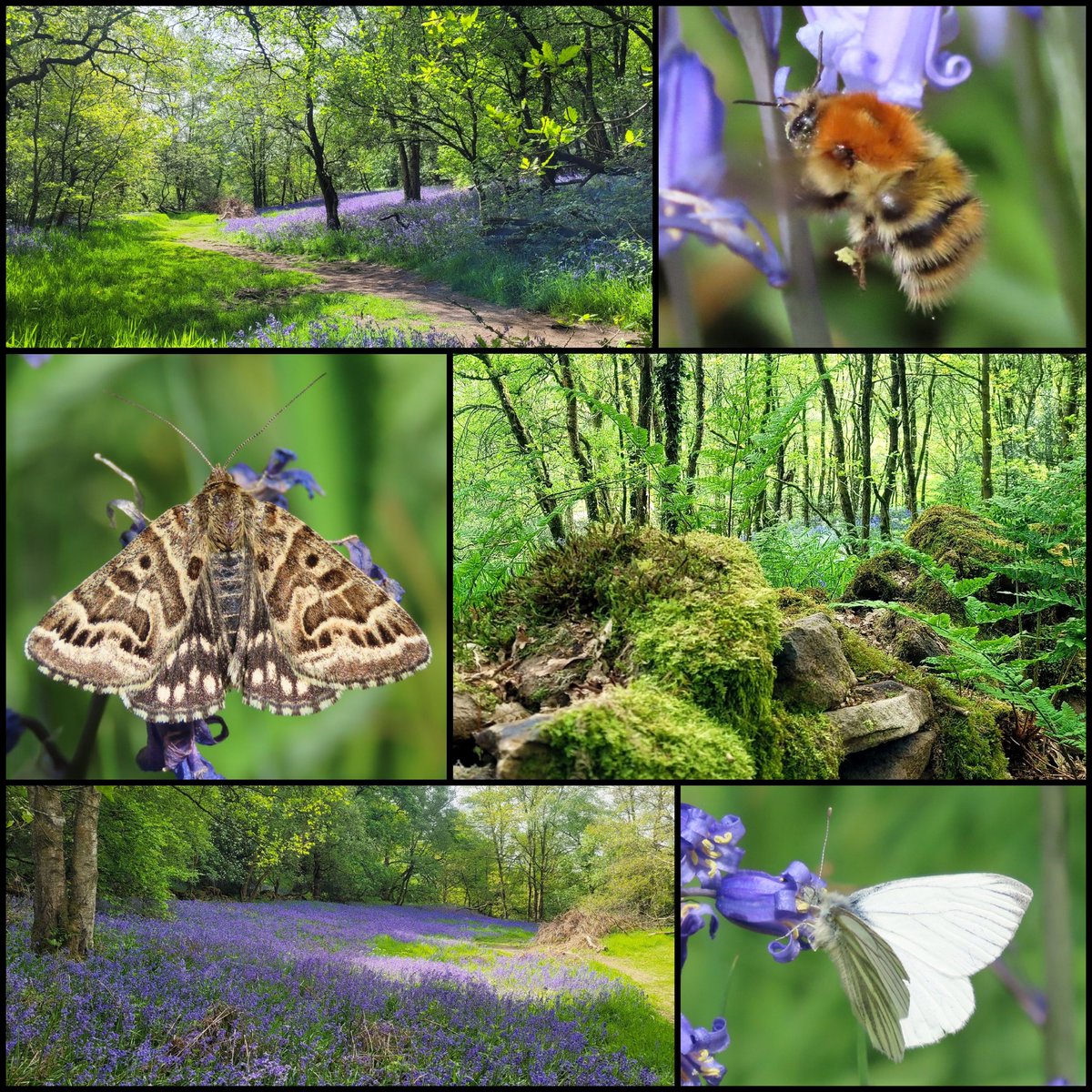 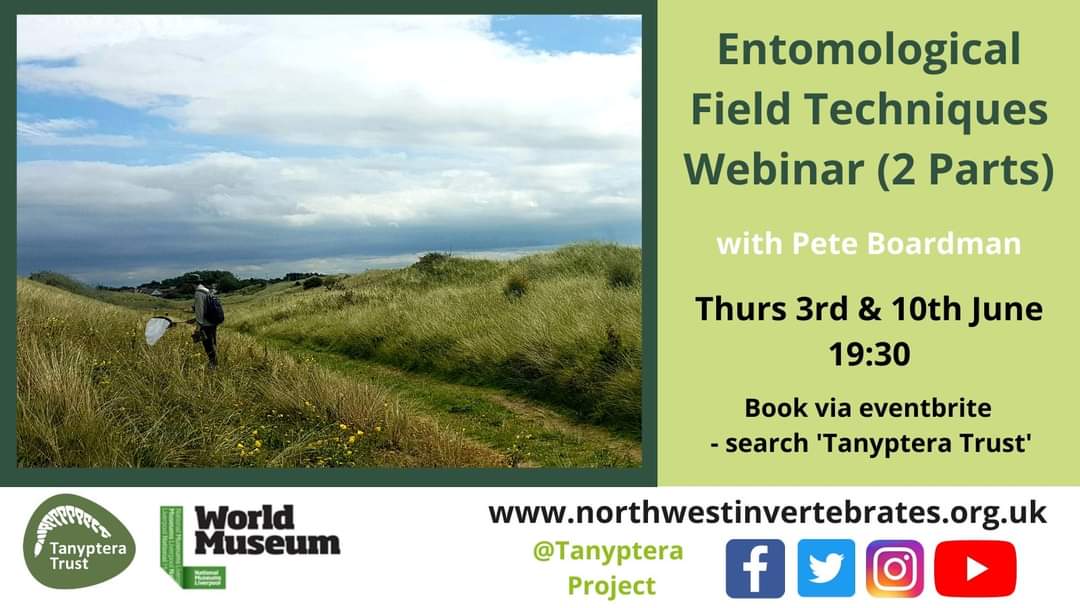