Studies on the rare caddisfly Anabolia brevipennis (Curtis) in Cheshire, in 2018 and 2019

Many larvae of Anabolia brevipennis were found at two sites in Cheshire; Hatch Mere Fen and Wybunbury Moss, where we had found them in similar numbers 30 years ago. The species was not found at Danes Moss. The egg mass and the behaviour of very small larvae are reported upon; neither has been described before. The habitat is described. Suggestions are made about habitat management and monitoring. 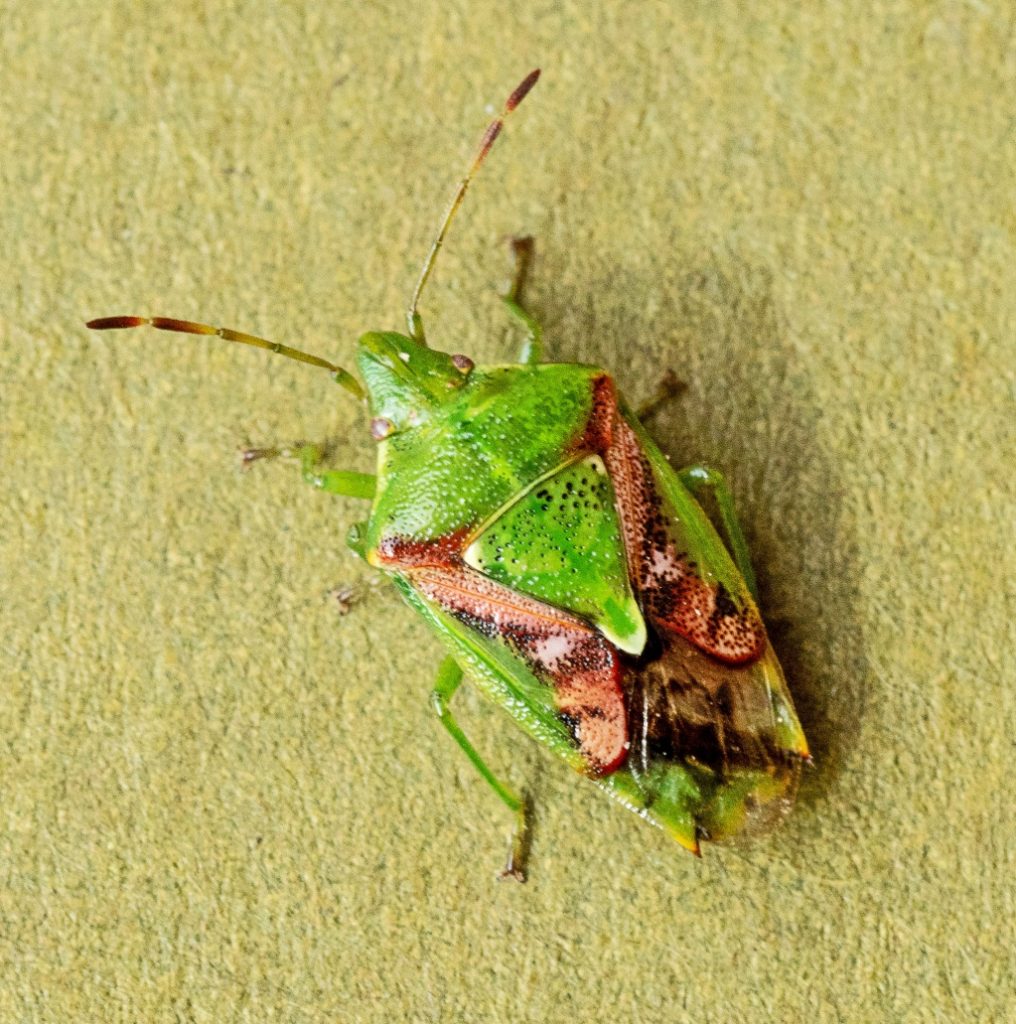