On 21st November 2018 I found a dead picture-winged fly on the kitchen windowsill in Bolton le Sands (VC60).  It was quickly identified as a male Tephritis praecox (Tephritidae).  There are very few UK records (4 on the NBN Atlas), the nearest being one from a garden in Leicester in 2008.  It’s biology seems uncertain, but in Israel is said to be associated with Calendula (marigolds), which we have in our garden in abundance. However, we had a recently-bought bunch of Chrysanthemums from Aldi (who seem to source all their flowers in the UK) in a vase so it could be from them.  However, I kept the dying flowers in a container for 2 weeks, but no more specimens were found.

The second species of interest was recorded during the Tanyptera Project August recording visit to Burrows Marsh Lancashire Wildlife Trust Reserve (VC60).  We had little time to cover this extensive site at the end of the day, but some sweeping of the saltmarsh was done.  Two specimens of Meliera (Ulidiidae) were collected. The larger one was the widespread Melieriaomissa, but the smaller specimen proved to be a male Melieria picta.  This coastal species has NBN records on the south and east coast from Hampshire up to the south bank of the Humber.  There are also records from South Wales and the Severn estuary.  Burrows Marsh therefore represents a huge extension of the known range. Interestingly its distribution is not unlike that of the Sea-lavender Weevil (Pseudaplemonus limonii) which we found on the nearby Barnaby Sands NR, suggesting that these ungrazed saltmarshes on the Wyre Estuary are possibly of great entomological importance.

Finally, a late(October) sortie into Eaves Wood on the extreme norther border of VC60 found two species of Herina.  One female H. nigrina (germinationis) which is widespread in England, though appears to be at its northern limit insouth Cumbria and two female H. palustris.  The NBN atlas shows most records south of aline from Pembrokeshire to The Wash, with one on Anglesey and one on the NorthYork Moors. 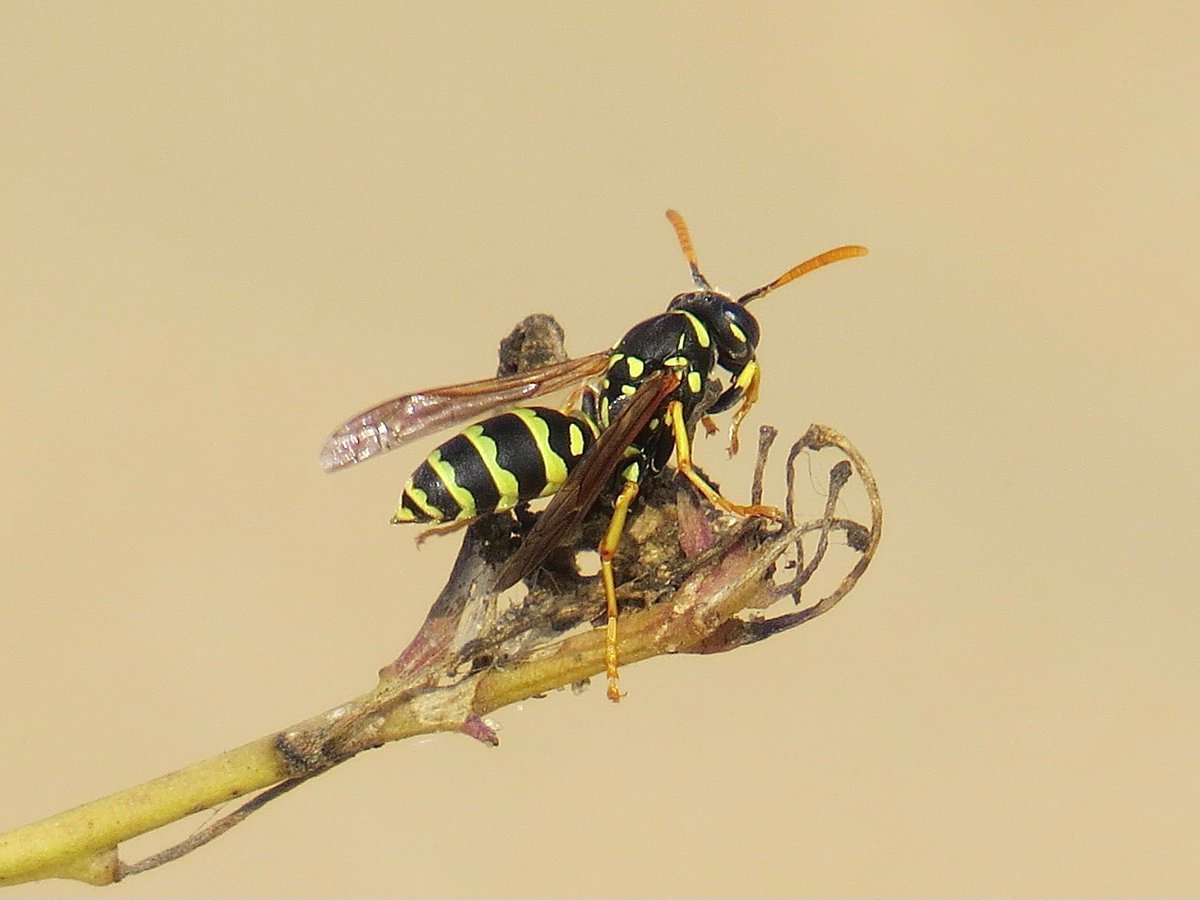 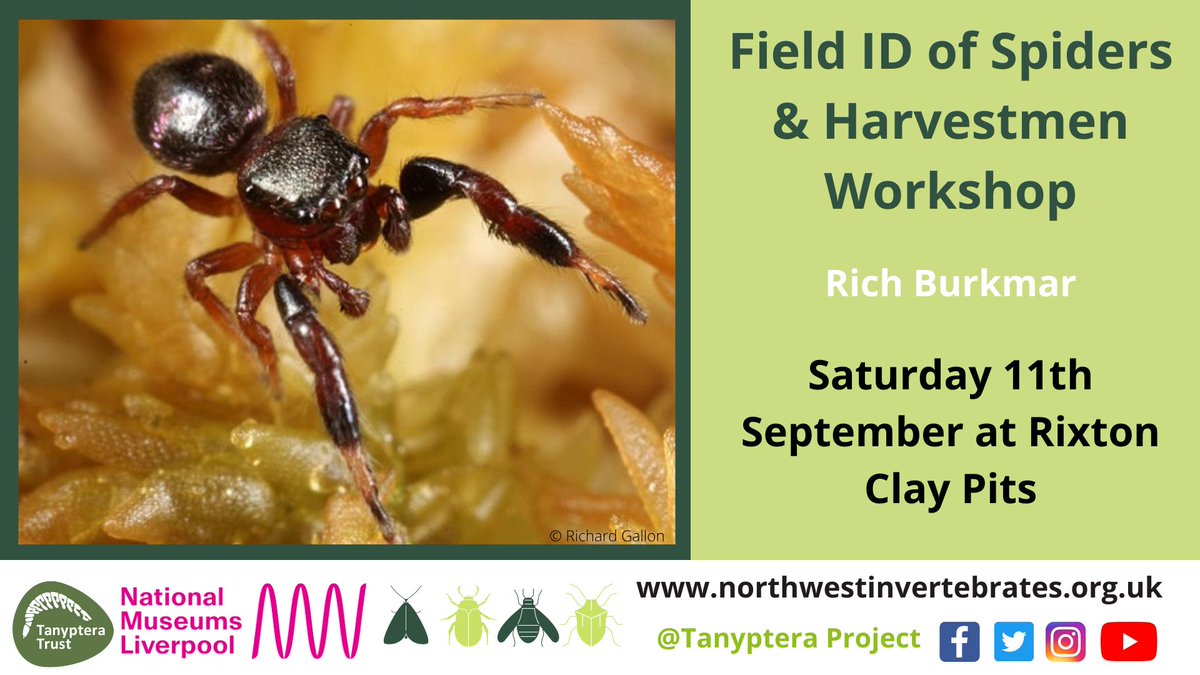 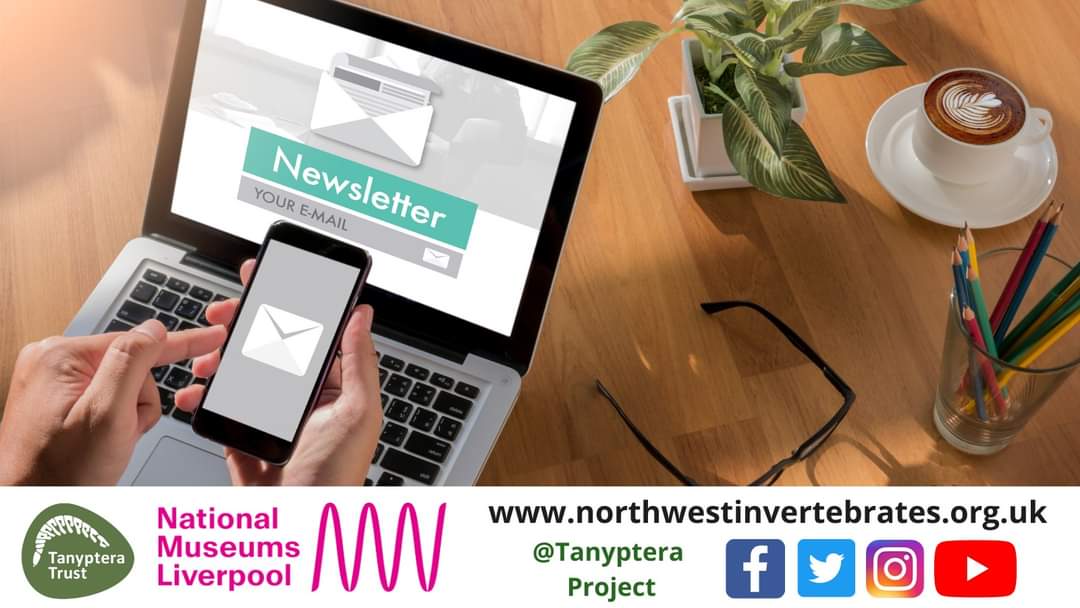 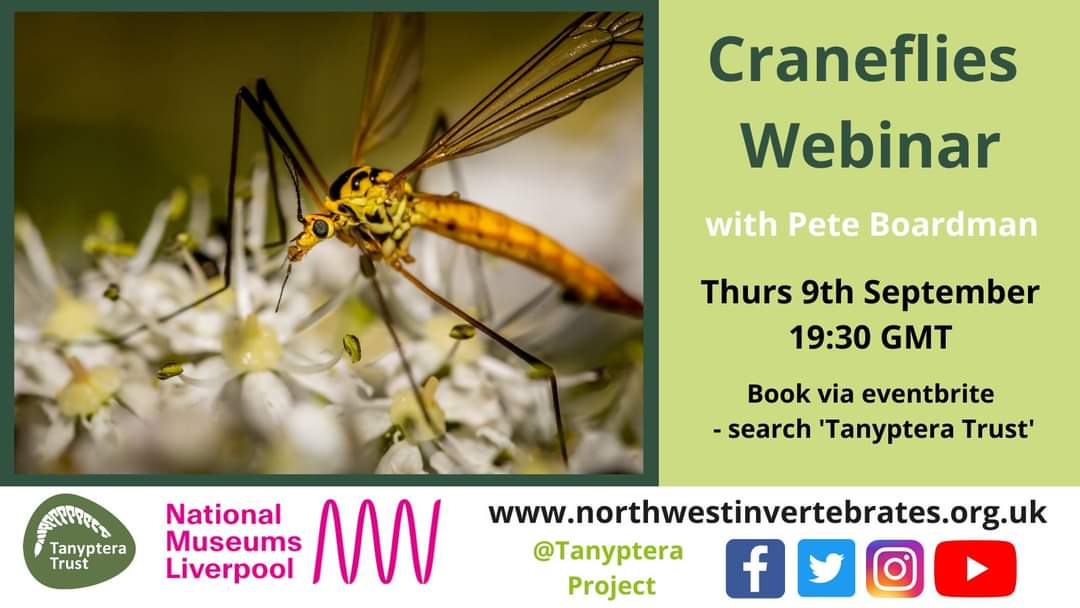