After two decades with no records, experts had feared that a rare diminutive scarab beetle Aphodius brevis had become extinct from our shores (Lane & Mann, 2016). In the UK, it’s only ever been known from the sand dunes of the Sefton Coast but years of searching by coleopterists had failed to locate the elusive dung feeder.

The Tanyptera Project decided this species was worthy of one last intensive search so this summer we brought in two of the UK’s top scarab beetle experts, Darren Mann and Ceri Watkins, to scour the dunes at Formby and Ainsdale. After the first fruitless week walking miles of the shore tirelessly sieving piles of rabbit dung (known as middens) along the way, it seemed unlikely that the beetle would ever be found here again.

The pair also set dung traps and returned to check these a week later. Alas, the traps had only attracted some of the more common dung fauna, including others members of the same genus. It was only as Darren and Ceri continued searching rabbits middens on 25th June that they were left ‘speechless and stunned’ on re-discovering the first A. brevis specimen. They went on to find another six beetles in two separate 1 km squares on a remarkable day at Ainsdale.

The surveyors will now provide recommendations on how the beetle’s home can be looked after to ensure it’s still there in another 20 years and beyond. Many scarab beetles play a very important role in looking after our environment by speeding up the process of breaking down animal dung so it’s vital we do all we can to protect them.

We hope to bring you more good news stories as our Tanyptera Project progresses! 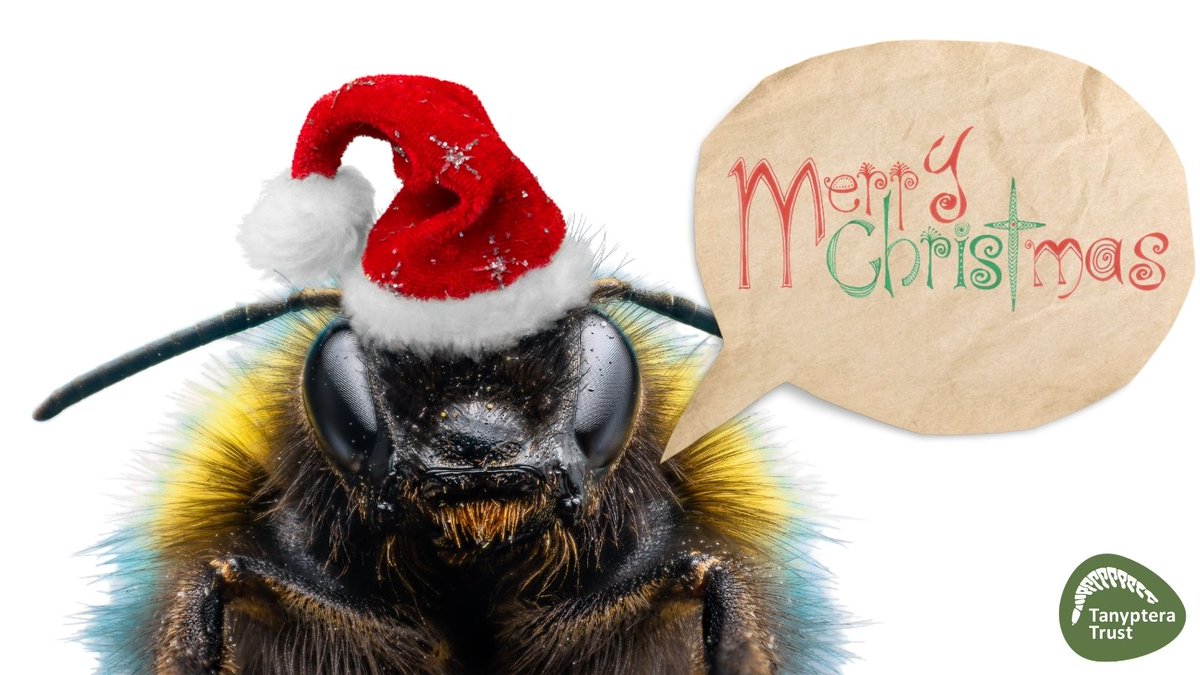 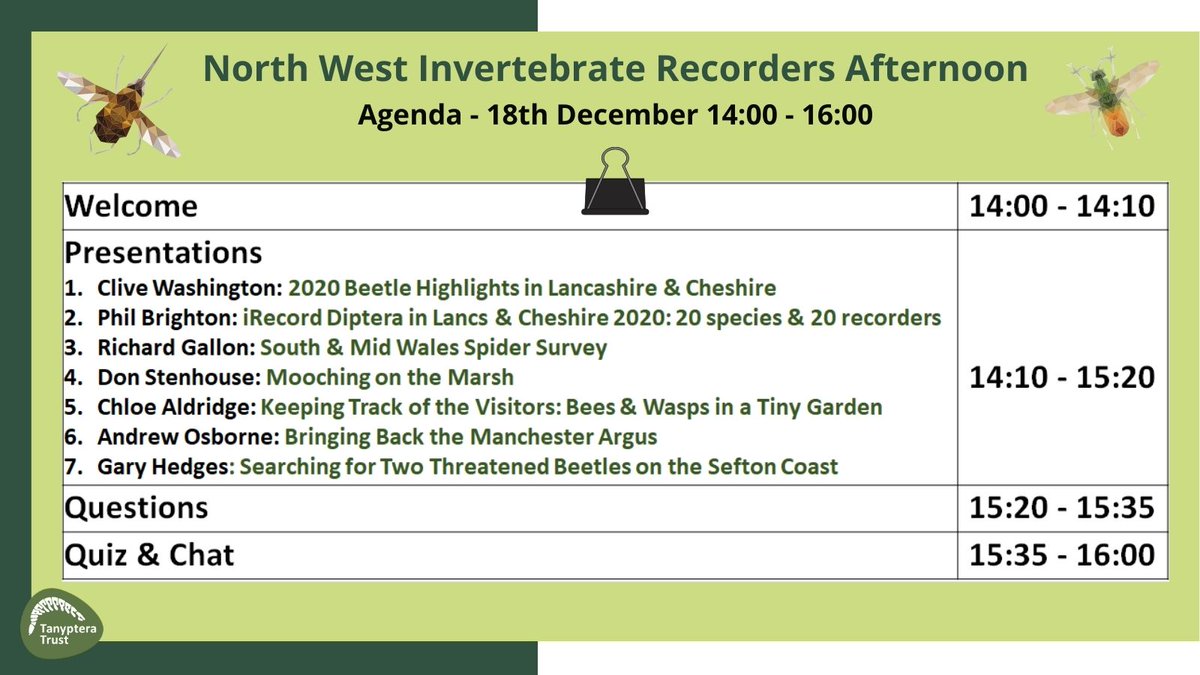