Although this striking and enigmatic spider has a mainly south-eastern distribution in the UK, there are several scattered colonies in the north and west. In the North West England our most notable colonies are found on limestone outcrops on the Lancashire / Cumbria border, e.g. Warton Crag. In the vice county of South Lancashire, there are no records and in Cheshire just a single record of a wandering male was made on Wirral’s Caldy Hill in 1979.

Ian Wallace, who made that 1979 record, noted: “The actual size of the particular colony obviously is unknown and there may be others elsewhere on the hill or on the similar habitat nearby at  Thurstaston Common.” (Wallace, 1980). On 8th October 2018 I decided to visit the site of Ian’s 1979 record, more in hope than expectation. Nevertheless, I found a number of Atypus tube-webs on Caldy Hill, both at the exact location of Ian’s 1979 record and elsewhere on the hill. Furthermore, I found good numbers of tube-webs on Thurstaston Common – just as predicted by Ian.

Unlike the colonies on limestone around Lancashire / Cumbria these colonies on the Wirral are on heathland over sandstone, but apart from the geology, the locations of the tube-webs are not dissimilar – often being found at the base of south-facing crags. The most surprising thing for me was that the webs could also be found under heather immediately adjacent to very well-worn paths over the standstone – as indicated by the images here.

Sandstone path on Caldy Hill, Wirral. Tube-webs were found under heather at the margins of paths like this.

I’ve always considered Atypus to be very vulnerable to disturbance, but the location of tube-webs at the side of heavily used tracks across the Wirral’s sandstone outcrops suggests that it is really direct disturbance and trampling of the webs that is critical. Colonies seem able to survive in even quite heavily used areas so long as the pattern of use and micro-topography provides protection from direct disturbance to the tub-webs.

I am currently conducting research and gathering information for an article on Atypus affinis to be published in British Wildlife (probably in autumn 2019); if you have made any interesting observations relating to this spider, I’d like to hear from you: rich.burkmar@gmail.com.

Tanyptera Project @tanyptera
1 day ago
Did you know that we have a YouTube Channel?

Check out all of our past webinars about invertebrate ID & more. Subscribe to be the first to hear when new videos are added! 🐌🐝🦋🕷️🐞🐛

Tanyptera Project @tanyptera
1 day ago
Learn about Stoneflies in our next webinar with @bugsymac1 on the 3rd November 18:00

Tanyptera Project @tanyptera
6 days ago
There are some great virtual events happening in the wildlife recording community over the next few weeks - have a look at our latest email to see how you can sign up 👇
https://t.co/FXKWC4qJ4i https://t.co/N6xOp6JyrX
View on Twitter 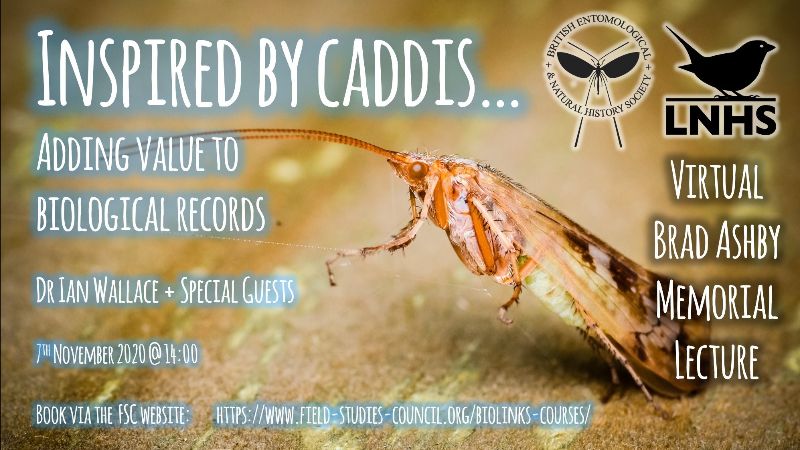 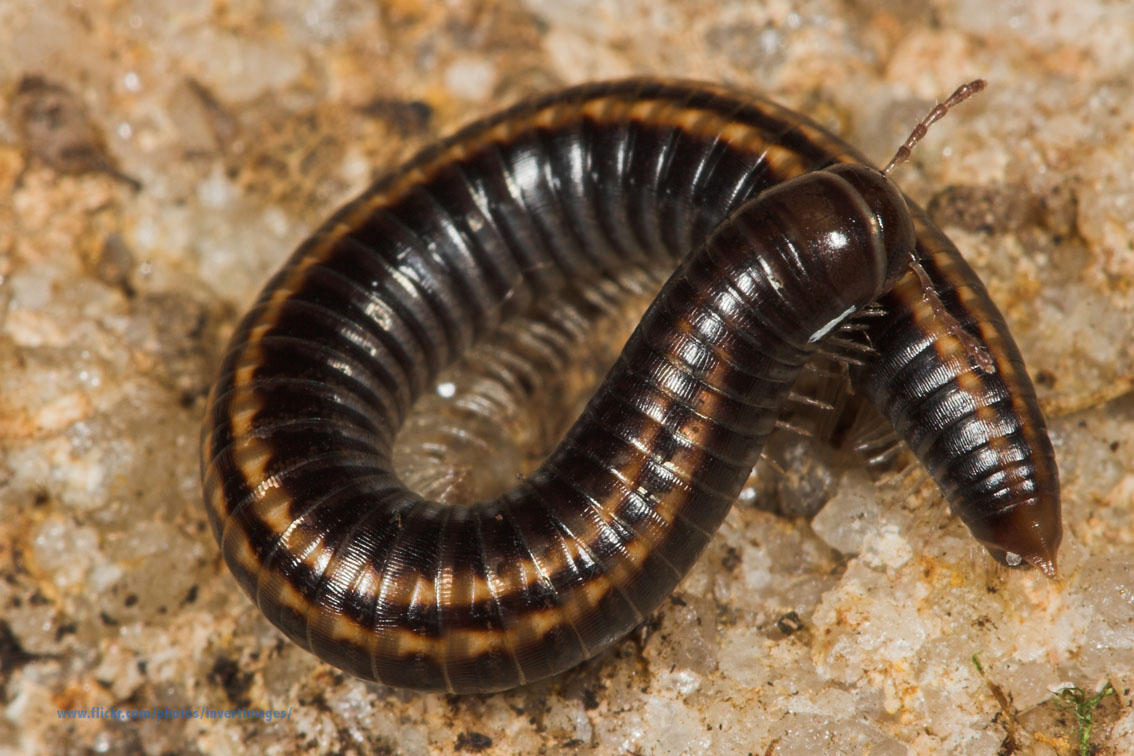 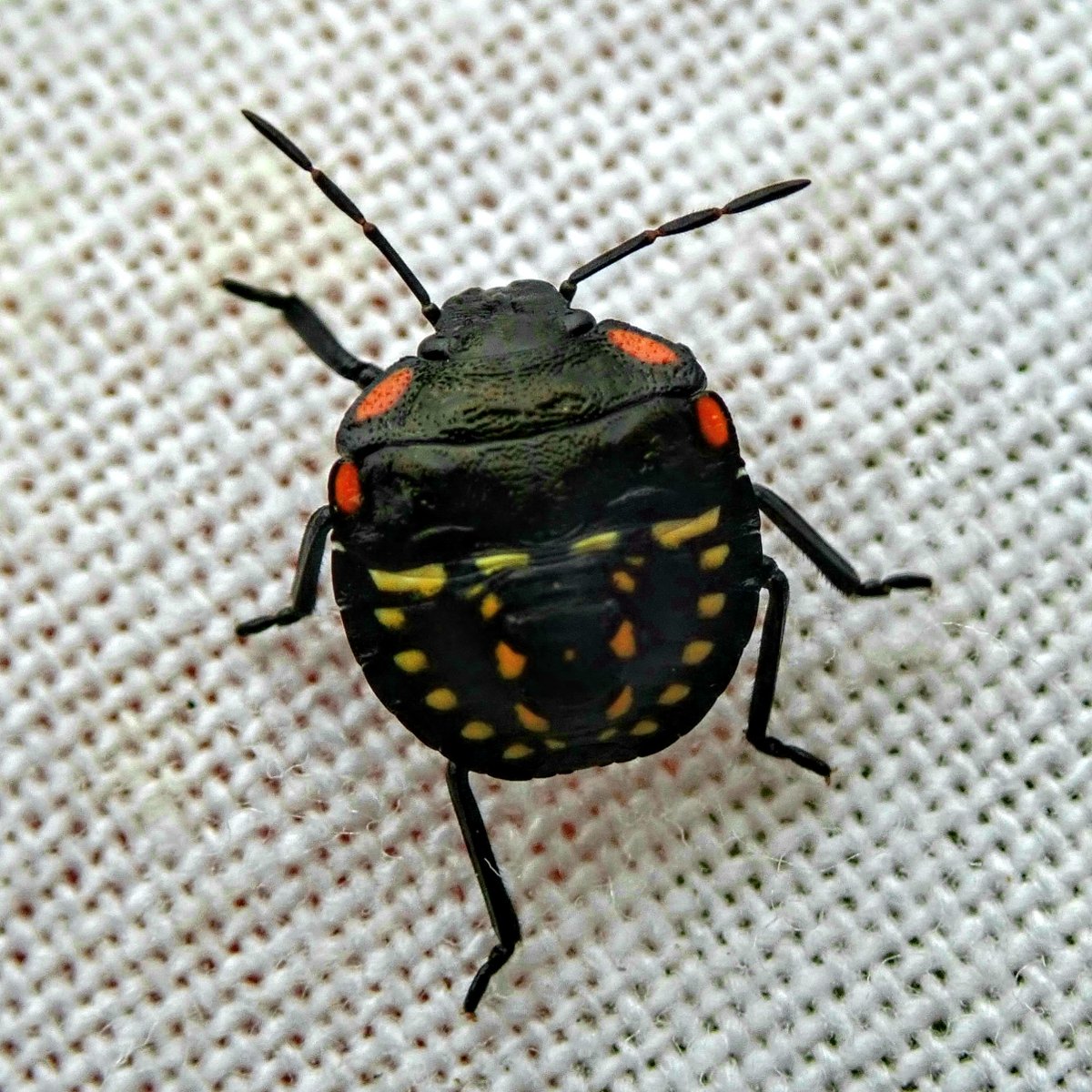