A downloadable PDF (207 mb) containing tetrad (2 km) resolution maps for all 1506 moth species known to have been recorded in VC58 (Cheshire). Species maps are ordered taxonomically according to the numbering system of ‘A checklist of the Lepidoptera of the British Isles’ (Agassiz, D.J.L., Beavan, S.D. & Heckford R.J. 2013) known as ABH numbers. All species are bookmarked and grouped by family, and all text is searchable. Each species map page also contains; No. of records, year of most recent record and a VC58 status comment. There are also two additional maps showing a) species richness b) records density.

The easiest way to use the document is via the search function. Hold ctrl and F, then type in the scientific name, vernacular name or ABH number and press Enter

This atlas is due to be updated annually with an additional year of data. 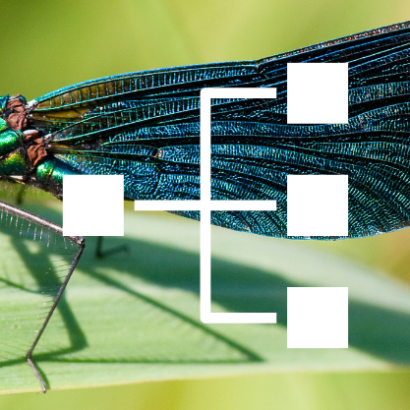