Checklist Document for Lancashire and Cheshire Soldierflies and Allies

This document provides a 2016 update for soldierflies and allies to the checklist of diptera of Lancashire and Cheshire published by Kidd and Bindle in 1959, with supplements in 1964 and 1971. Overall statistics on recording activity are given by decade and hectad. Checklists are presented for each of the three Watsonian vice-counties 58, 59, and 60 detailing for each species the number of records, year of earliest and most recent record, and the number of hectads with records. A combined checklist showing distribution by the three vice-counties is also included, covering a total of 92 species. 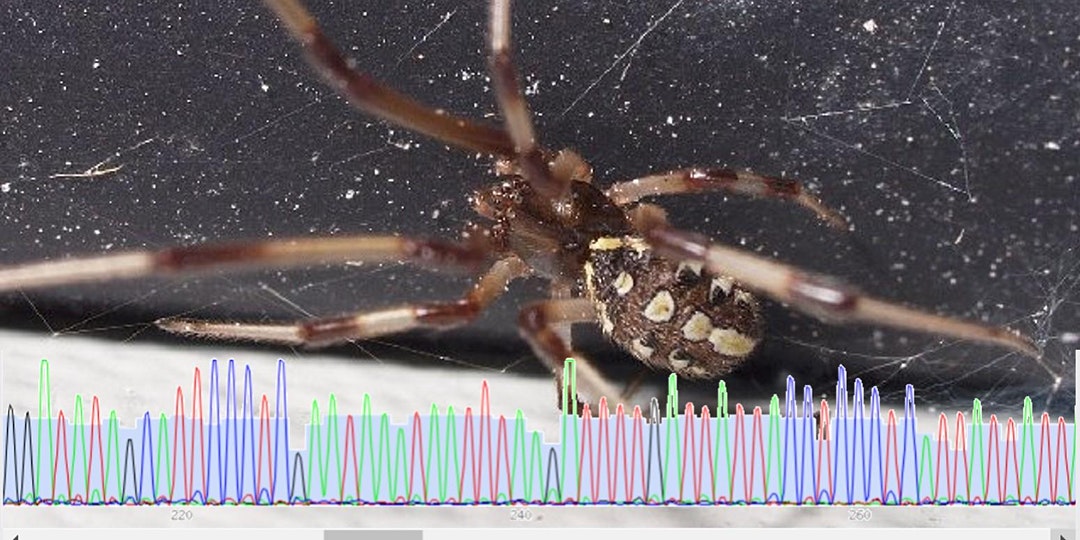 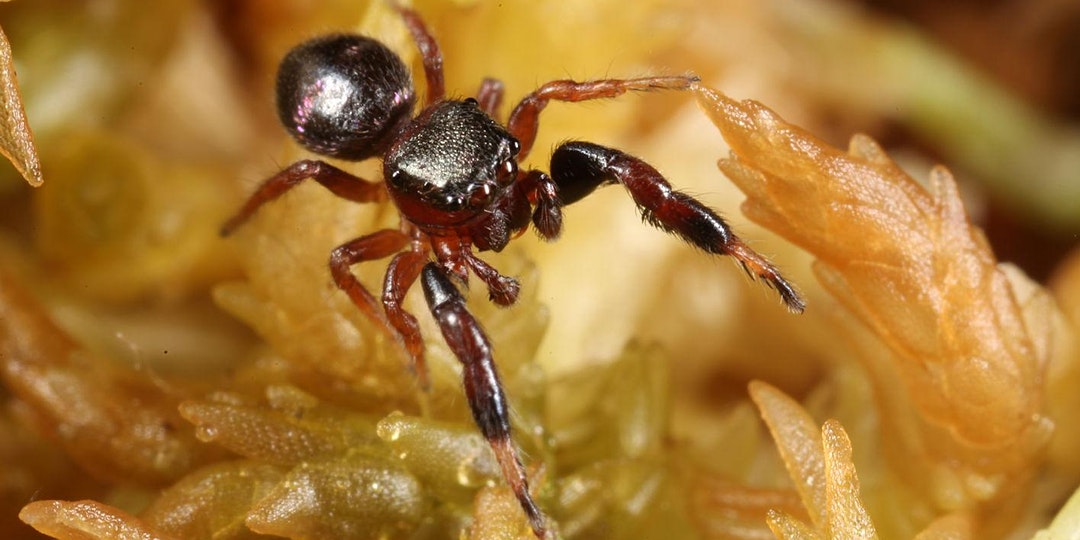 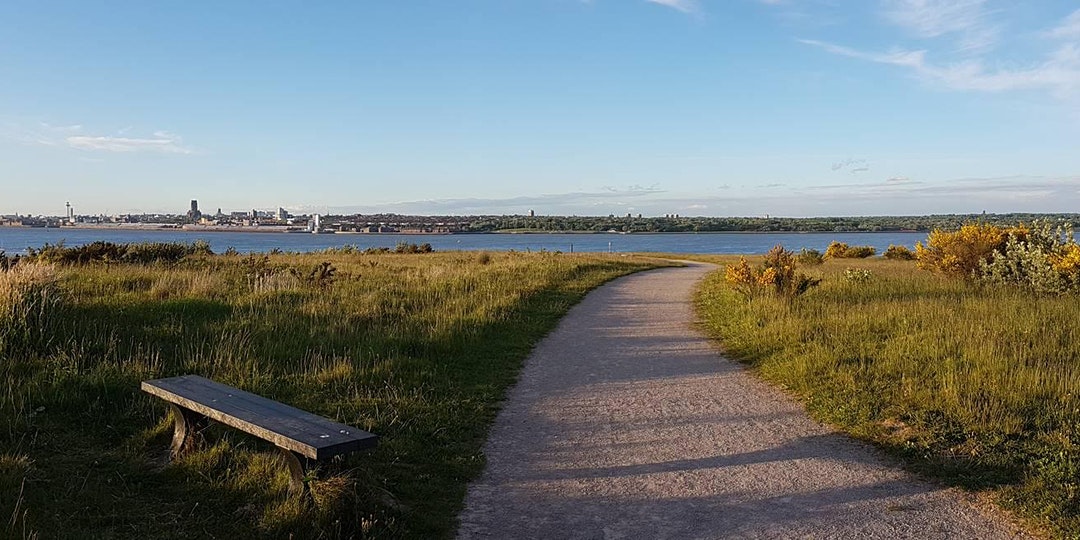 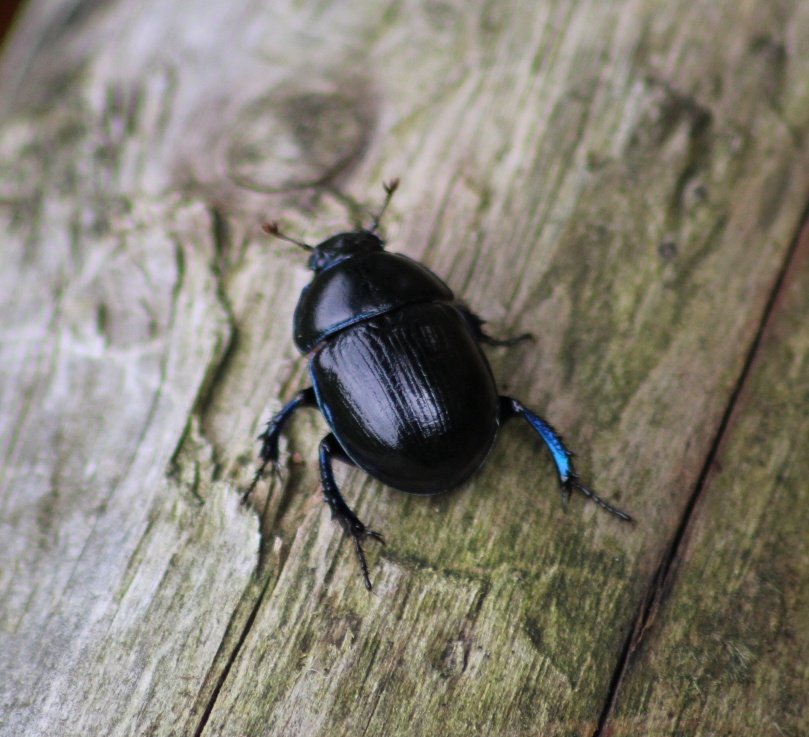 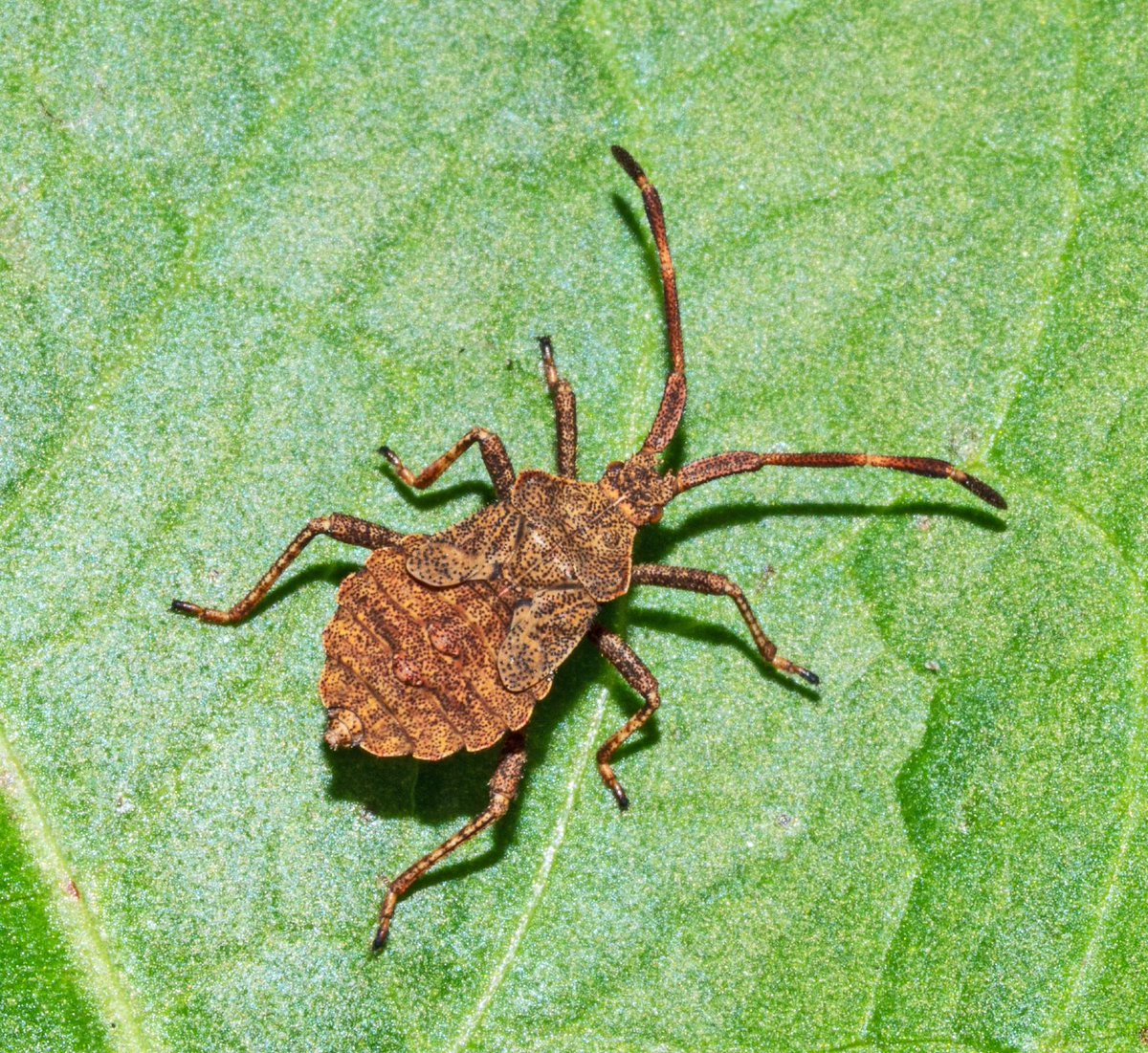