Although summer is often seen as peak time for entomology, many groups can be collected all year round if suitable techniques are used. This is particularly the case for beetles, as many species overwinter as the adult stage. The difficulty is that they may hide themselves away so well that finding them can be a painful task! Last year I demonstrated the benefits of tussocking, in which grass tussocks were excised and the beetles hibernating within were captured. This year I wanted to try a different winter recording method, that of studying flood litter. The general idea is that beetles that get washed out and caught up in floods will accumulate in the litter and debris that the flood carries along and deposits. You do have to wait for the opportunity of getting the right flood conditions, of course.

Most winters I had seen that the Gowy Meadows nature reserve was flooded, as the expanse of water was clearly visible from the M56. In mid-January this year we had snow, followed by rain and thawing, and I had checked with Steve Holmes, who visits regularly, that it was indeed flooded, as the Gowy had overtopped it’s bank and inundated the adjacent meadow. I gave it a few days to drain slightly and visited on the 27th January, hoping I had not been too late, as beetles can redisperse very quickly after the flood drains away.

Wellies were essential as Gowy can be a muddy site for most of the winter, so after wading through a quarter of a mile of six-inch-deep mud, hoping I would find something worthwhile, I came to the central meadow which was half-flooded. The water had receded slightly towards the centre of the meadow, and an interesting-looking ring of litter, mainly Juncus stems, had been deposited along the higher ground. This presumably marked the high point of flooding.

Not wishing to carry too much gear, I had simply brought a large lidded bucket and a pooter. The bucket lid doubled as a tray. I had suspected (and was correct) that the litter would be too wet to sieve effectively in the field, so would need to take a sample home.

Figure 1. Underside of a length of timber from flood litter at Gowy Meadows

Lying among the plant stem litter was a single discarded shoe. I wondered if anything had sheltered inside it, so I shook it over my tray and about 20 beetles fell out!  These were mainly small Carabids, Agonum, Acupalpus, Bembidion, and many small Staphs. I pooted up most of them then spent the next ten minutes tearing the shoe apart, every crevice yielding more specimens. In all I must have pooted over 100 beetles from the one shoe.

A little further along was a length of timber which had originally probably been a fence post. I rolled it over and the underside was covered with beetles, probably amounting to several hundred on the whole length. This is pictured in Figure 1. Several more strips of wood yielded similar results, with beetles on the surface of the timber, and more packed into crevices in the ends of the wood.  Judicious pooting selected many specimens, but as small species can rarely be distinguished in the field, it was necessary to take a good-sized sample.

Finally, I filled the bucket with randomly selected handfuls of the Juncus litter, as well as cautiously scrambling down the riverbank to recover some material that had accumulated at the margins. This is the sort of job you do very carefully if you are working alone.

On getting home the contents of the pooter were easily sorted by anaesthetizing lightly with ethyl acetate. The bucket of soggy litter was more difficult to deal with. I partly sieved it, and put the sievings in the extractor. This revealed another selection of species, but I was convinced that most beetles were still sticking to the wet litter, so I used the flooding technique that is sometimes used for substrates like dung and carrion. A large container is half-filled with the litter, a sieve placed on top to retain it, and weighted down with a brick. The container is then filled with water, at which point many beetles float to the surface (Figure 2). Every half-hour or so I would skim off the floating beetles, drain them on paper, then sort them in a deep Petri dish under the microscope. Each sieveful would reveal more species. Finally, I removed the brick and sieve and pulled out handfuls of litter, swirling them in the water as I did so, to wash the beetles off. When all the litter had been removed in this way, the remaining water was poured through a fine sieve and another crop of specimens was recovered.

In total 115 species were identified. Some of the more interesting species found were:

Anommatus duodecimstriatus (Bothrideridae) (Notable A). This tiny (1.5mm) beetle can generally be found in rotting potatoes, and we do have plenty of potatoes in Cheshire. Despite this I could only find one prior Cheshire record, in SJ57 (Hatchmere area) in 1986.

Laccobius striatulus (Hydrophilidae) (Figure 3). A relatively common water beetle, but it seems to be largely absent from Cheshire. Guest and Harmer (2019) class it as extinct in VC58. Not any more apparently.

Limnichus pygmaeus (Limnichidae) (Nationally Scarce). A tiny water beetle that has not been previously found in VC58, according to the water beetle recording scheme (Foster et al. 2020).

Tanyptera Project @tanyptera
3 days ago
Learn about 'Making and Keeping a Diptera Collection' with @nipajones at our webinar next week! 🦟💻🔍 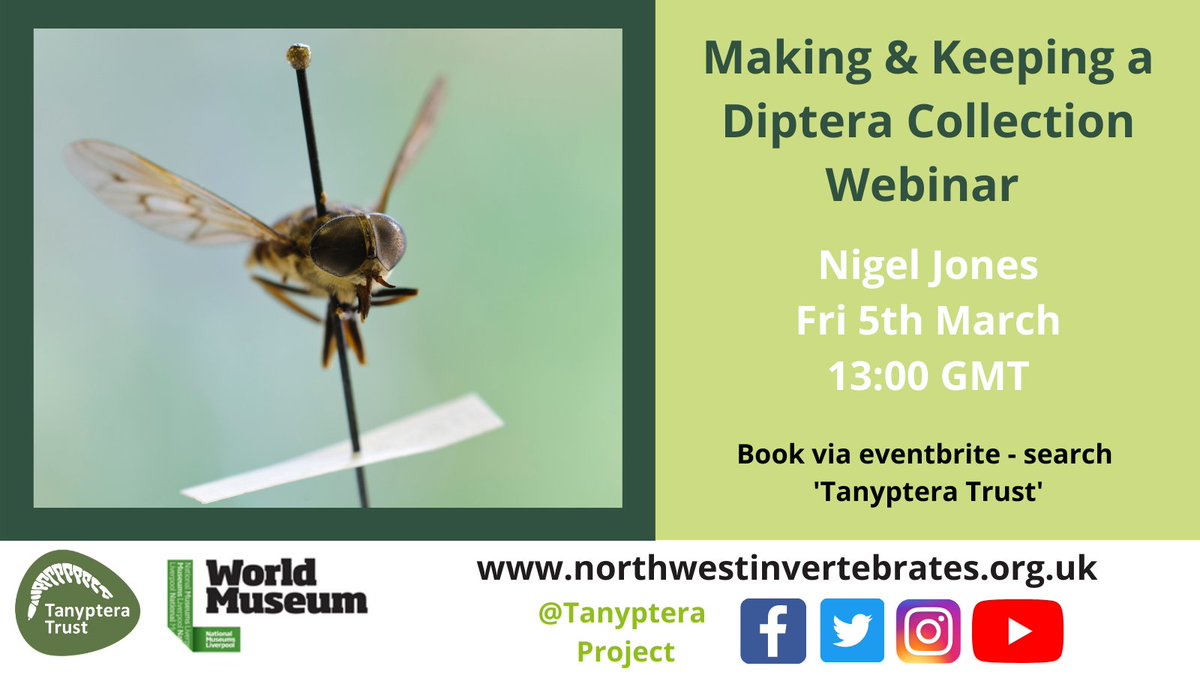 Tanyptera Project @tanyptera
4 days ago
Don't forget to book your place for our Centipedes webinar tomorrow 😀👇 https://t.co/i3beC9JXBP
View on Twitter 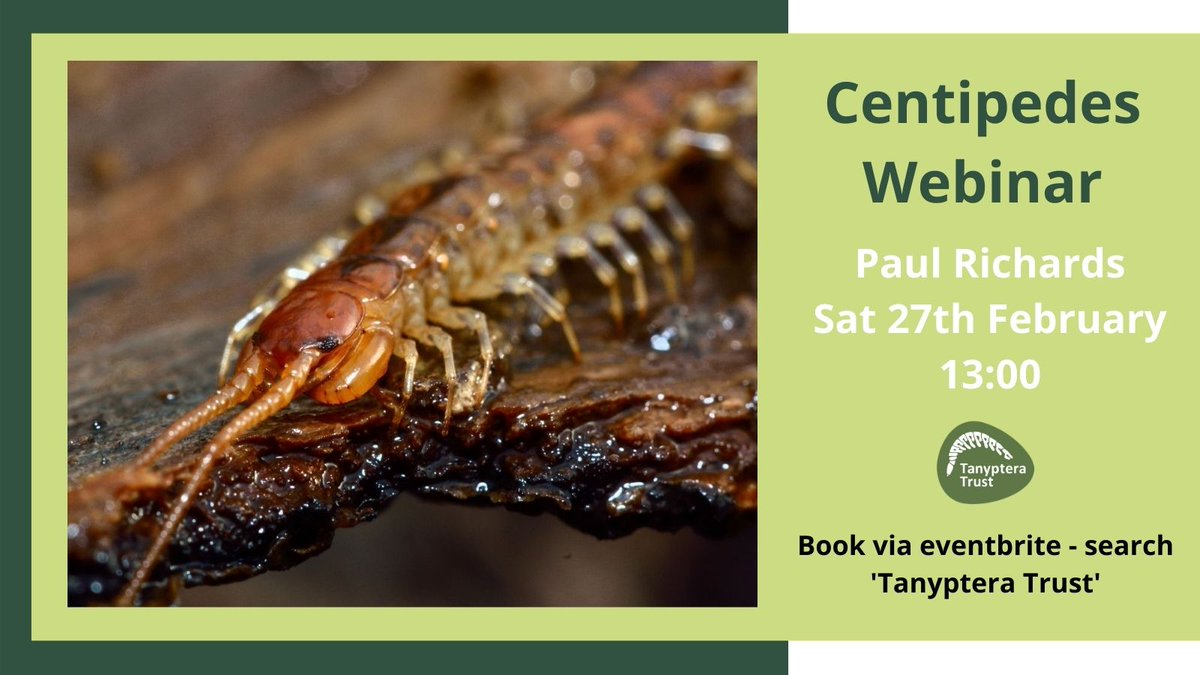 Tanyptera Project @tanyptera
Join us next week to learn all about Centipedes with Paul Richards. 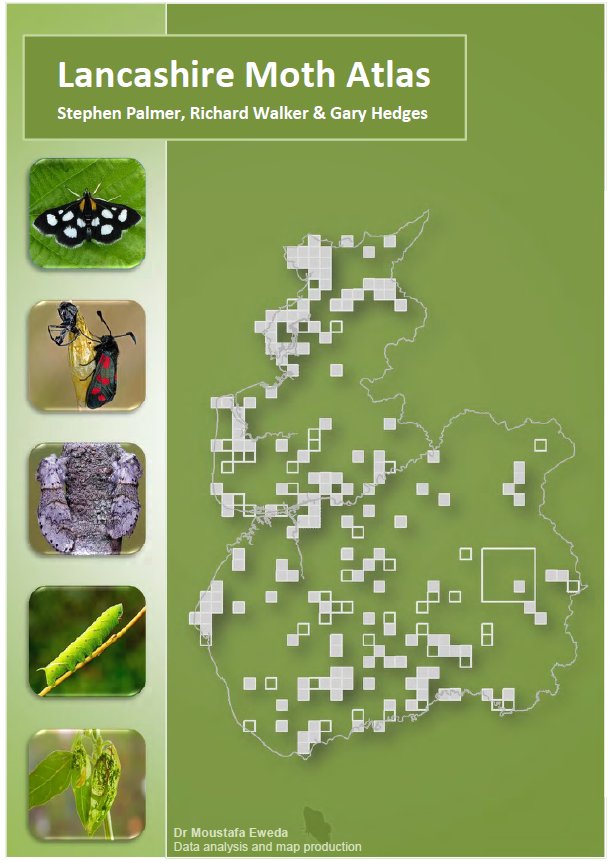 If you missed it, you can now view our Nocturnal Ichneumonoid Wasps webinar with @BroadGavin on our YouTube Channel 👇

Tanyptera Project @tanyptera
1 week ago
Join us next week to learn all about Centipedes with Paul Richards.

Don't forget to book your place 👇 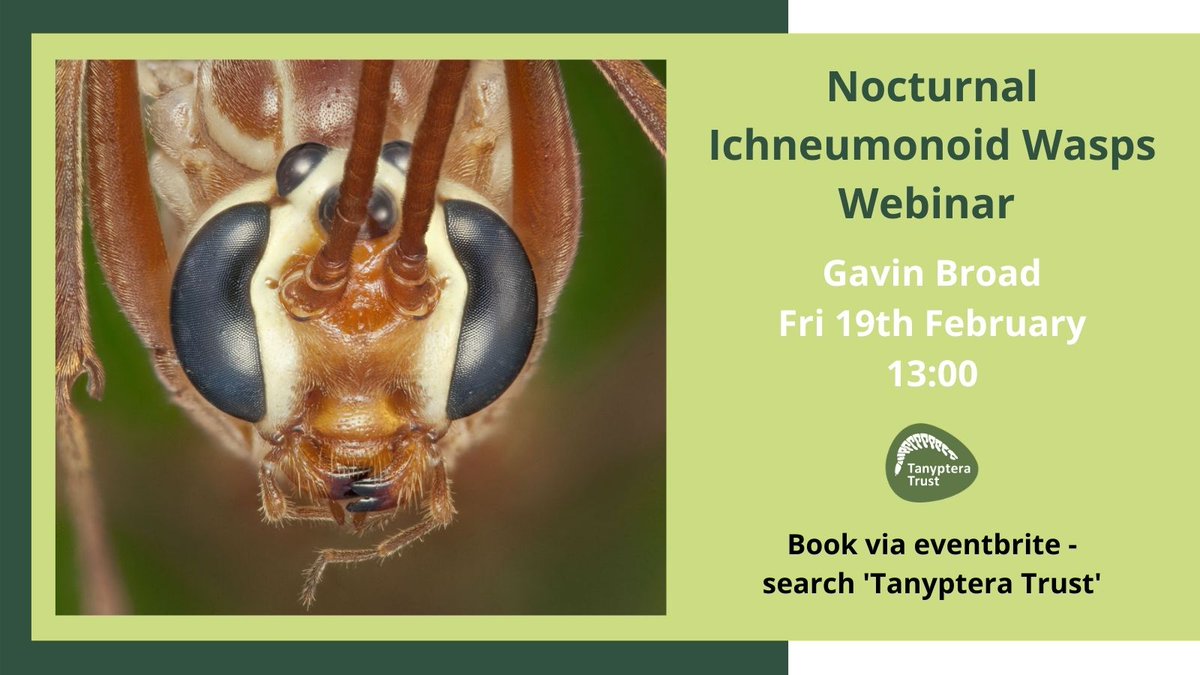