On the late afternoon of 6th September 2021, I was searching for insects along the frontal dunes at Hightown, Merseyside. It was very warm and sunny and there were plenty about.

As I scanned the vegetation ahead, I picked up a black and yellow, wasp-like insect in flight, which then promptly landed right in front of me. I could see through the viewfinder of my camera that this was a very well marked insect and I immediately recognised it as a paper wasp, Polistes. Fully aware of the significance of this sighting, I rattled off a few record shots. Thankfully it remained in view for about two minutes, so I was able to obtain photographs from various angles. After this time, the wasp flew off and I could not relocate it despite searching.

There have been records of four species of Polistes paper wasps the UK and the identification of these is very difficult. The most frequently recorded species, P. dominula, is thought to be established in south-east England, with records extending north to Suffolk (Baldock, 2009). Another species, P. nimpha, was recorded on Jersey in 2015 and in Warwickshire in 2019 (Falk, 2021). The other two species recorded in the UK are P. gallicus and P. biglumis.

I assumed that if a positive identification could be made from my photos, then it was likely to be the most frequently recorded species, Polistes dominula. Following on from this, I contacted Lancashire based Hymenoptera expert Ben Hargreaves and also posted photographs of the insect in relevant groups on social media, hoping for confirmation of my putative ID. I was therefore subsequently very surprised when a social media group member from Southern Europe, Jesse Mendelsohn, confirmed the identification of the wasp as P. gallicus. This species has been recorded in the UK previously as a vagrant (Baldock, 2009).

Like several other insect species, it is thought that records of Polistes in the UK may be increasing due to climate change. Also, there is the distinct possibility of some records referring to insects that have been accidentally imported on cargo vessels. Therefore, it is perhaps worth noting that Hightown dunes are located just a few miles north of the busy Port of Liverpool.

Acknowledgements
I am grateful to Ben Hargreaves, as ever, for information and useful comments and suggestions and to Jesse Mendelsohn and other members of the BWARS Facebook group. 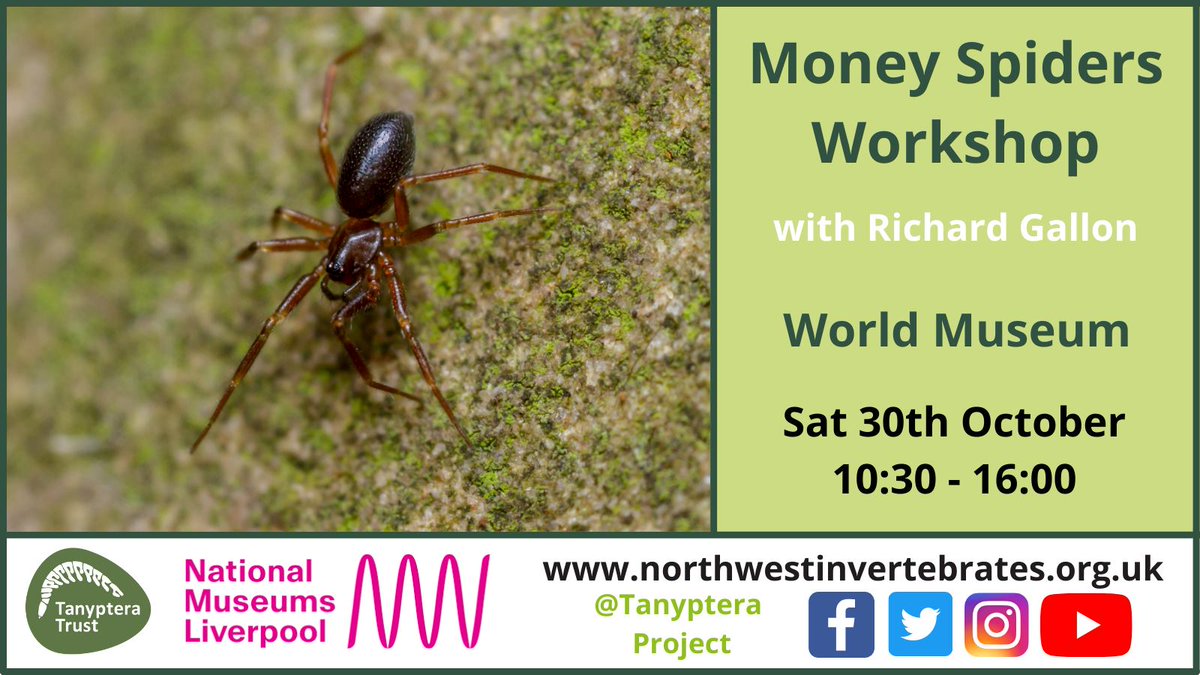 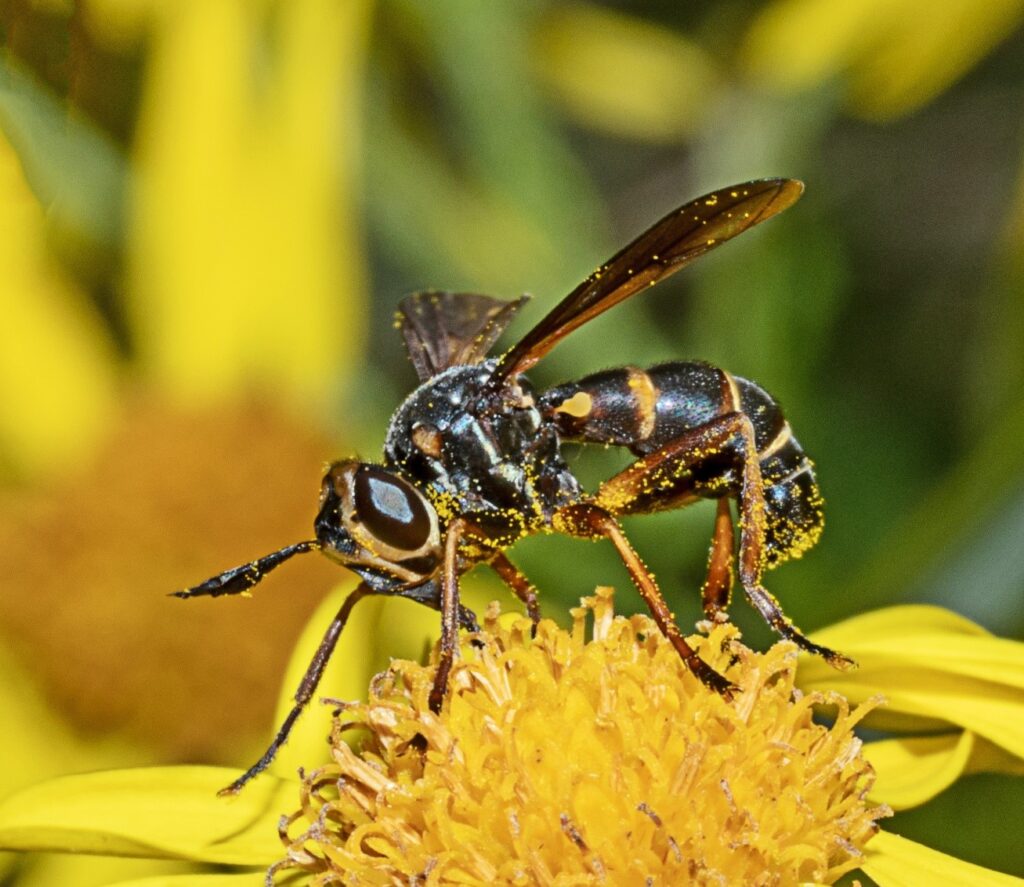 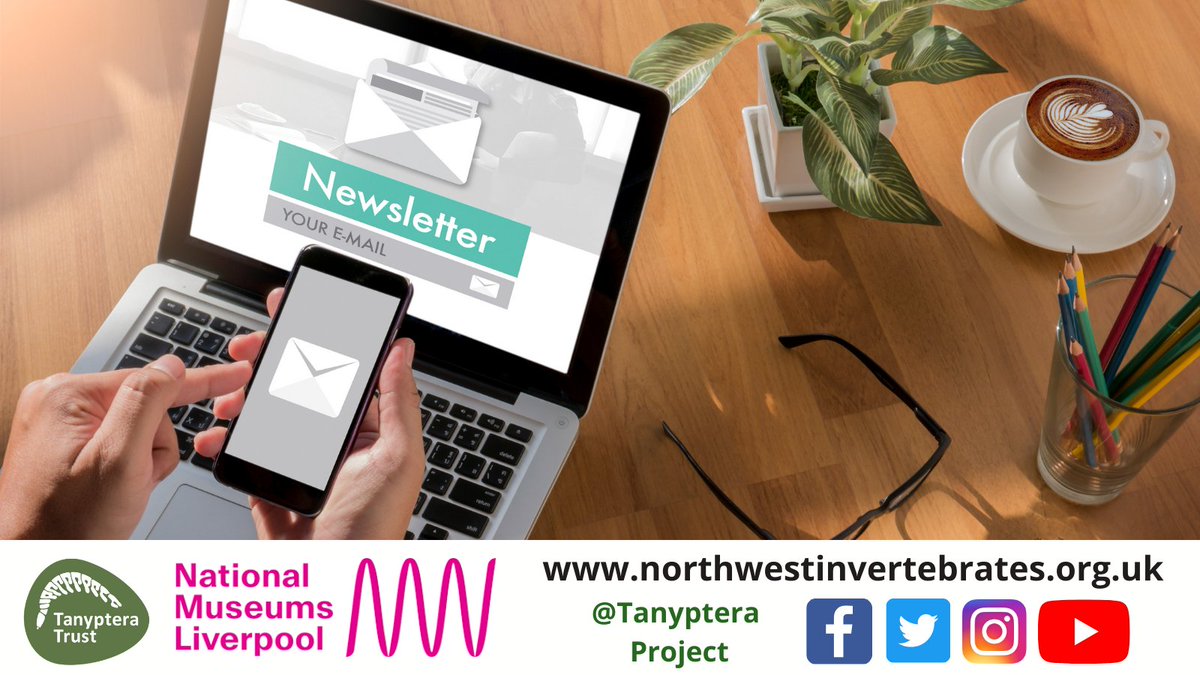 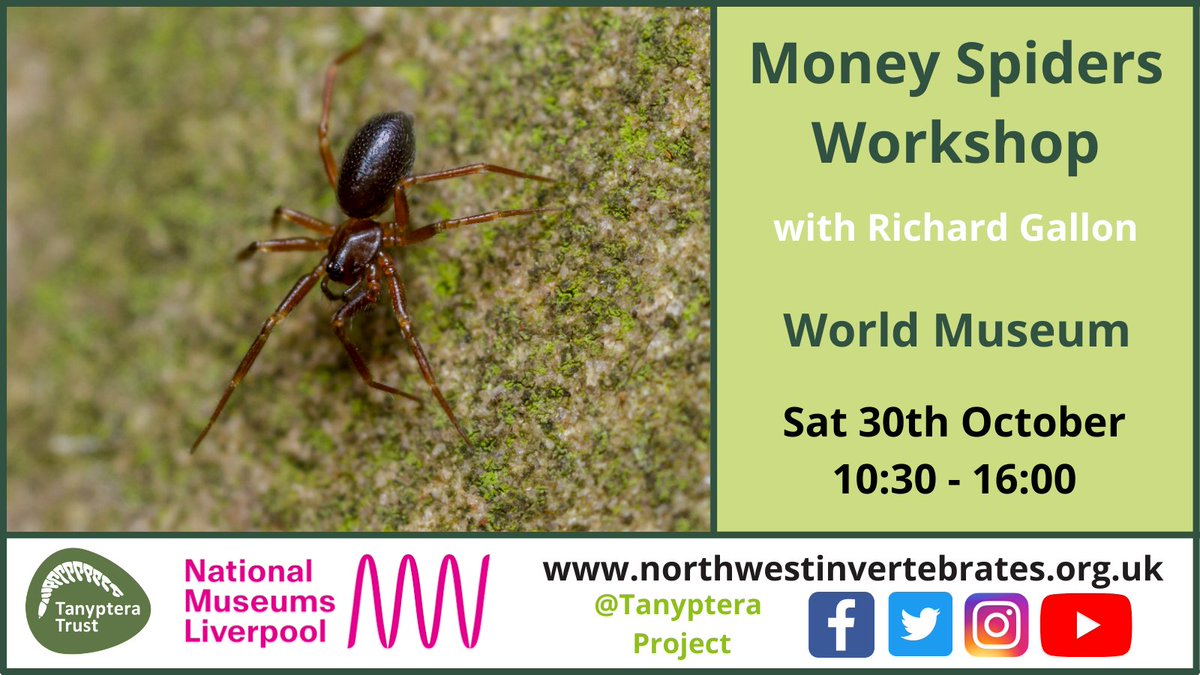 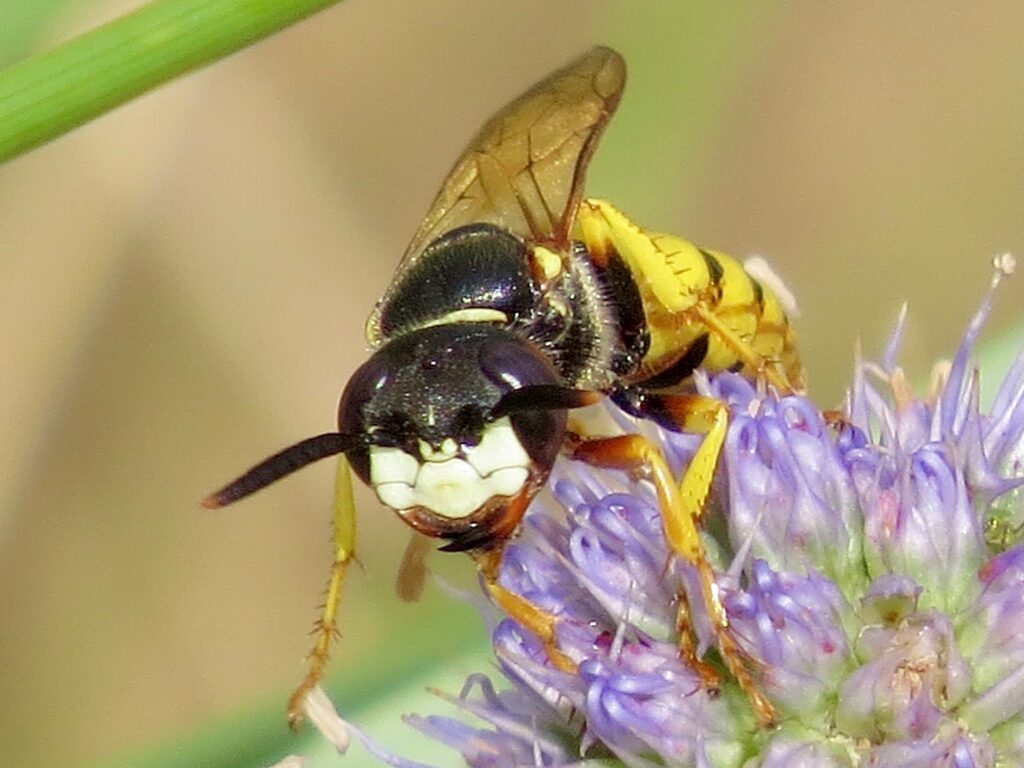