A very localised species with bias in distribution towards the SW of the country, appears to be increasing its range in recent years.

One record for NW England

Large populations can be found in recently created habitat with sparse vegetation such as quarries. Also found in small streams, flushes and pools, especially on heathland. Can also be found in both mineral-enriched acidic and alkaline waters, and will also use ephemeral freshwater pools, settlement lagoons and even wheel ruts, but only for a limited time.

Eggs laid in the tissues of aquatic and submerged plants, above or just blow the waterline. Eggs hatch after 2-3 weeks and larvae develop on or in the silt, emerging after one or two years. Flight period of adults is late May to early September.

Localised in distribution, reflecting availability of breeding habitat, an effective colonist of new sites but populations are often short-lived due to habitat succession. 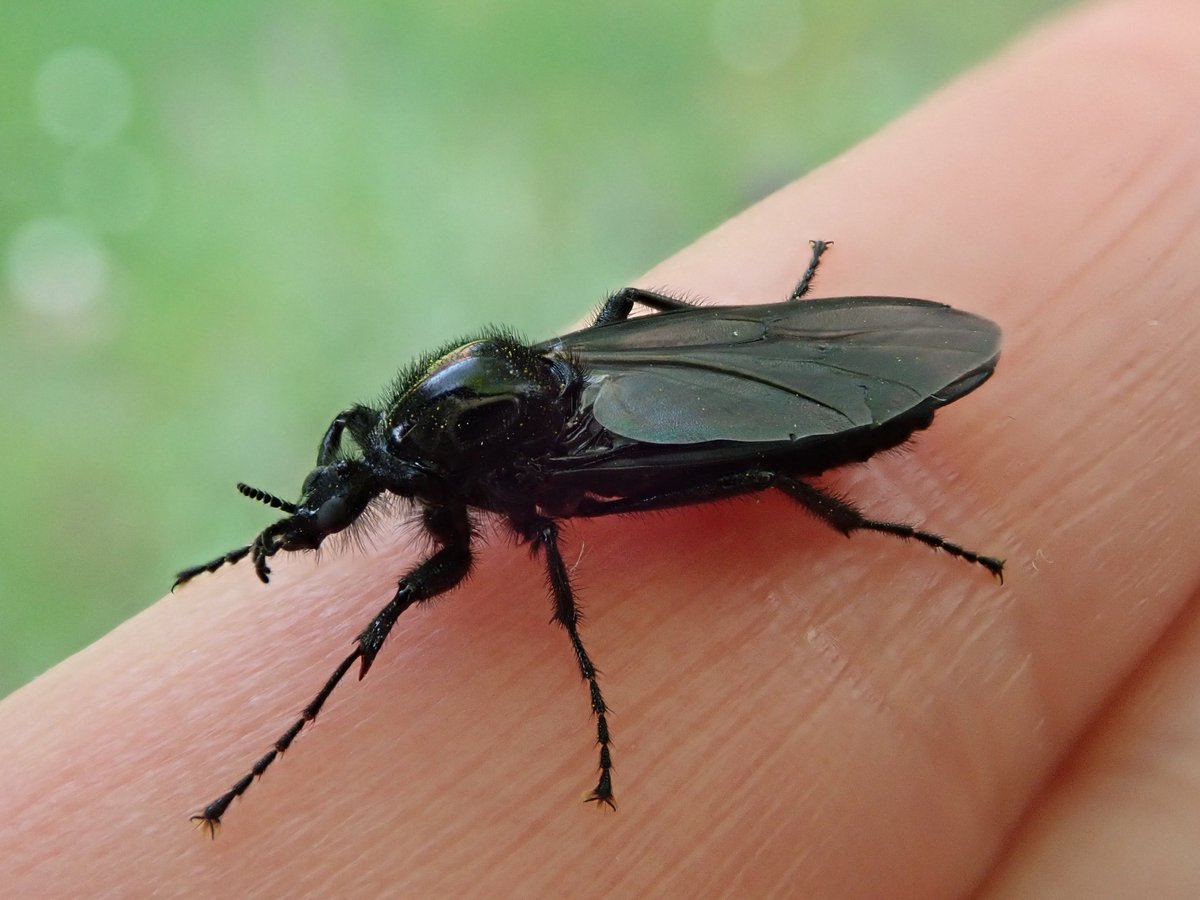