A field survey of the Near Threatened and Nationally Rare jumping spider Sitticus floricola (C. L. Koch, 1837) was undertaken between 8th August and 8th October 2017 to ascertain its current distribution in England and Wales.

A desk study revealed that Sitticus floricola was recorded previously from 21 bogs (17 sites), however four sites/bogs have been lost to agriculture. Of the 17 extant bogs, 16 were resurveyed and a further 11 investigated.
Sitticus floricola was reconfirmed at 8 known sites (11 bogs) and recorded for the first time at a further two sites (four bogs: Vicarage Moss Small basin, Lily Pool, Brackenhurst Bog, Little Budworth Common North Moss). It was not found at five bogs where it had previously been recorded. Potential threats to S. floricola populations are outlined and its current area of occupancy in England and Wales calculated to be about 12 ha in total.

Tanyptera Project @tanyptera
3 weeks ago
Thank you to @Olga00209044 for delivering an excellent blowfly identification workshop for us today. We're all looking forward to the publication of your blowfly handbook! https://t.co/2ziWF6uU6W
View on Twitter 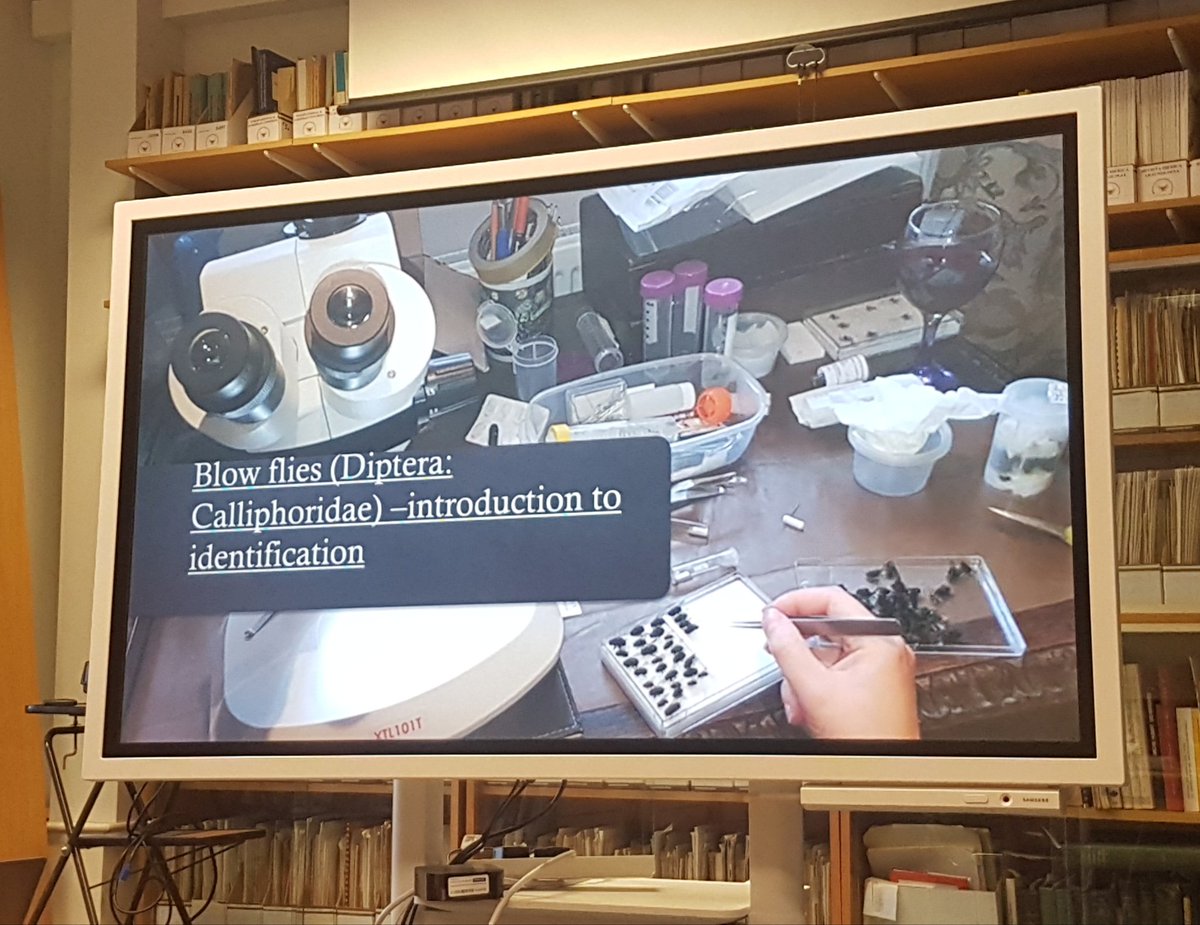 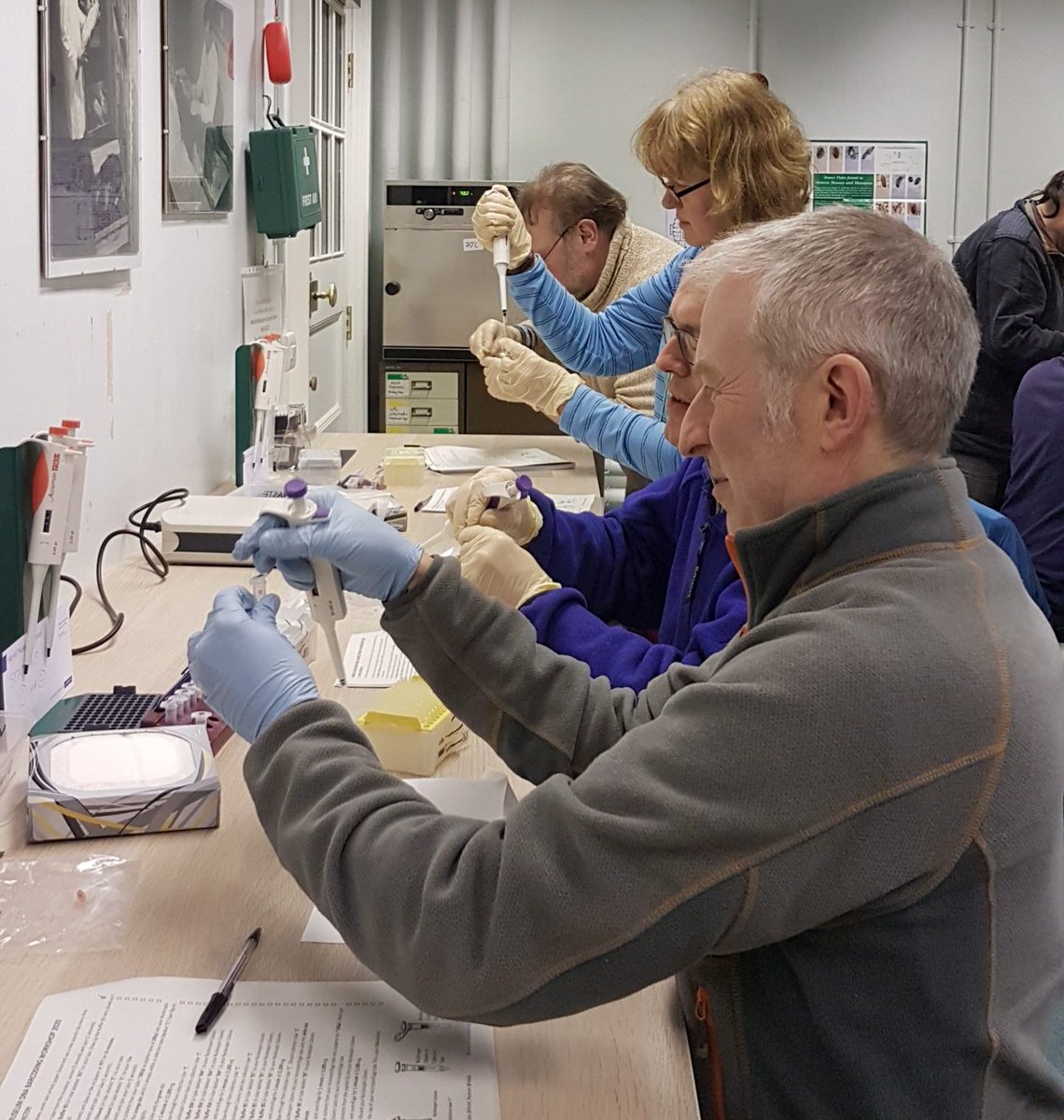 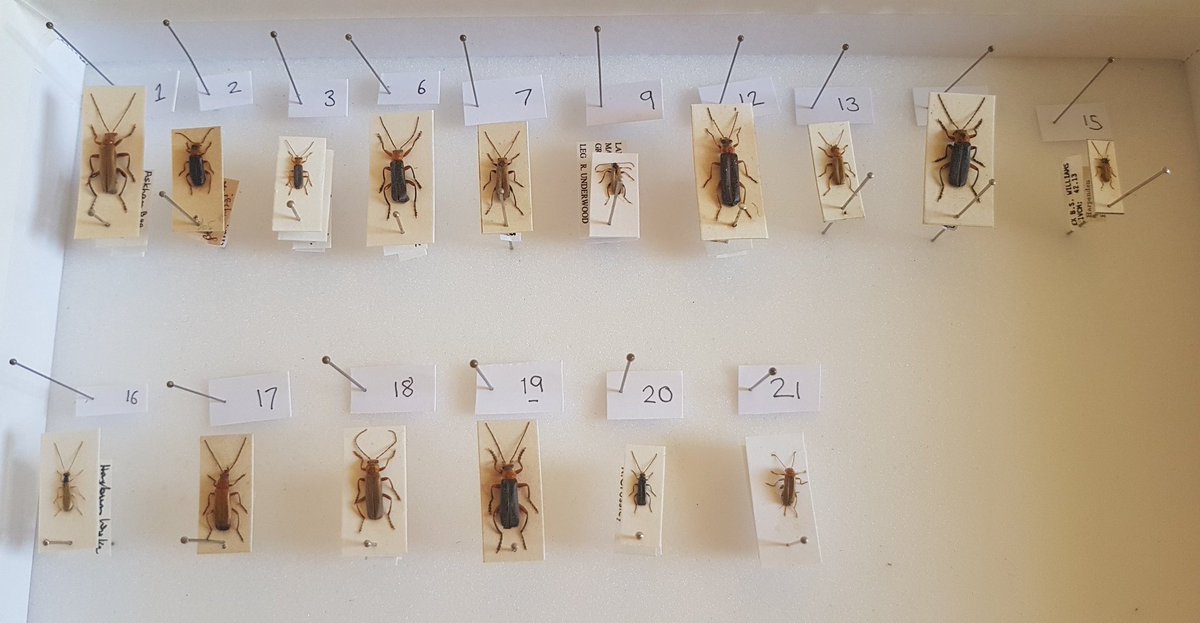