One of the most recent additions to the north Merseyside fauna is Colletes hederae, the Ivy Bee (Fig. 1). The first UK sightings of this distinctive solitary bee were in Dorset in 2001. Within the next few years it had spread to most southern English counties, its peak activity in autumn coinciding with the flowering of its main nectar and pollen source, Ivy (Hedera spp.). A rapid northwards movement saw C. hederae appear in Wirral and North Lancashire by 2016.

Its first occurrence in North Merseyside seems to have been in September 2018 when Pete Kinsella photographed adults on Ivy at Blundellsands Key Park. Later that autumn, the species was found throughout the Marine Gardens and at Victoria and Coronation Parks, Crosby. Elsewhere in the Northwest, there were records in Heysham and Blackpool in 2017 and Silverdale in 2018. Dates for 2018 ranged from mid-September to the end of October.

In 2019, C. hederae appeared again at Crosby on 3rd September. There were numerous sightings in the Marine Gardens and up to 1.5 km inland, the latest being on 4th November. At least 16 localities were eventually mapped in the Crosby area (Fig. 2), all being foraging sites on Ivy. Despite searches in suitable habitat, no breeding colonies were found. The Ivy Bee was also photographed on 21st September 2019 by Catherine Highfield at Aigburth in south Liverpool and at Ravenmeols, Formby on 12 and 27th October 2019 by PHS. Further north, three sightings of C. hederae at Silverdale were submitted to iRecord.

This bee is probably more widely distributed in our region and should be looked for on flowering Ivy, especially in south-facing, sheltered locations during sunny weather from August to the end of October. A 2019 distribution map produced by BWARS (Fig. 3) shows there are plenty of gaps to fill.

Tanyptera Project @tanyptera
9 hours ago
It's the perfect day to stay in and join a webinar so we're keeping bookings open for our 1pm 'Gems in the Dunes' talk until midday. Book here: https://t.co/PyczQKPNF7 @NMBiodiversity @TheSeftonCoast @seftoncouncil @World_Museum https://t.co/cbIWnwI8dF
View on Twitter 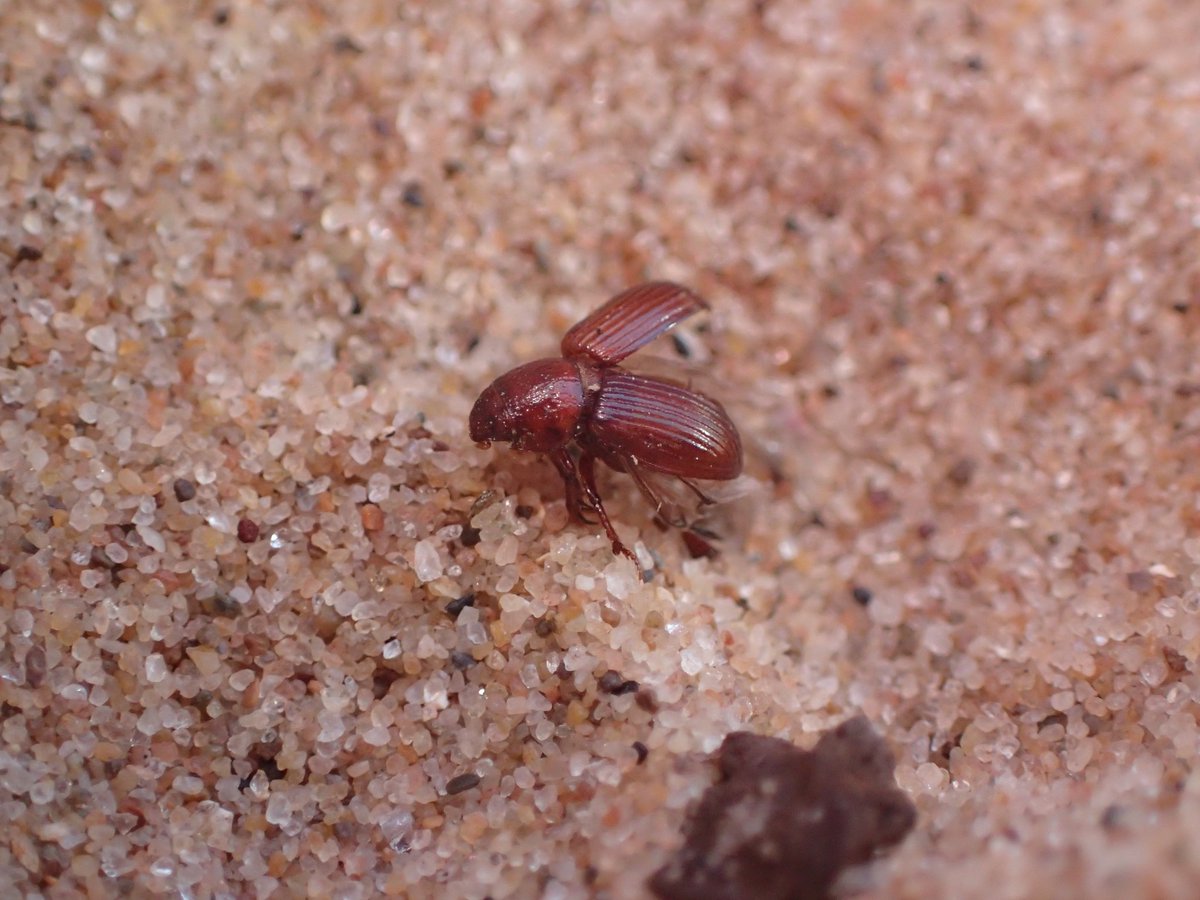 Tanyptera Project @tanyptera
2 days ago
Gems in the Dunes Project Manager Fiona Sunners will be talking about the project via a zoom webinar this Wednesday 3rd June at 1pm hosted by the Tanyptera Project. Book your free place here: https://t.co/PyczQKPNF7 @TheSeftonCoast @NMBiodiversity @NorthMerseyARG @Lancswildlife
View on Twitter
5
6