It’s nearly ten years since I produced the last Heteroptera (true bugs) checklist for Lancashire and Cheshire. So, the time has come for another update.

In the last checklist an impressive 45 new county records were added to our regional list, with the majority of these coming from VC60 West Lancashire. At the time, this part of our region had been very poorly surveyed for ‘het bugs’ and, thanks to the sterling work of Jeremy Steeden, a remarkable 77 first West Lancashire species records were added.

Rather naively, I thought it would be a relatively simple task to produce another update. After all, most of the hard work had already been undertaken to produce the previous lists. Little did I realise how wrong I was! By my reckoning at least another 50 first vice county records have been added to the checklist, which is quite extraordinary, and the number is continuing to increase.

There has been a noticeable upsurge in insect recording in North West England over the last few years and the Tanyptera Project must take a lot of credit for helping to promote this exciting trend. Having said that, very few people pick the true bugs to be their chosen insect group to study. The lack of a good modern, well illustrated identification guide is a major obstacle to overcome.

One exception, are the shield bugs which have received a lot more attention and, unlike most bugs they can very easily be identified in the field. The availability of popular published and on-line guides has led to an upsurge in their recording.

Over the last 30 years an impressive seven additional shieldbug species have been added to our regional list – Green Shieldbug Palomena prasina and Sloe Shieldbug Dolycoris baccarum were in the vanguard of this expansion. Now widespread, they were first recorded in both counties in 1992 and are examples of species that have been extending their range in the UK. The most recent shieldbug additions are the Bordered Shieldbug Legnotus limbosus (right), which was recorded from both counties in 2019 by my colleagues Gary Hedges from Cheshire and Tony Hunter from Merseyside. These records are significant enough to warrant publication in their own right as a short note in a national journal.

In September 2019, Southern Green Shieldbug Nezara viridula was recorded Greater Manchester by Stephen Suttill but according to NBN Atlas, there are two earlier records for our region (2014 in Lancashire and 2016 in Cheshire) (see blog). However, there is currently a query on the verification status of the earlier records.

The major change in ‘het bug’ recording over the last ten years is thanks to specialists in other groups, particularly Diptera and Coleoptera, who have also been recording true bugs. Their by-catch is the source of the majority of the new bug records. Phil Brighton and Clive Washington have been particularly impressive in this respect and have added a significant number of new vice county records.

So, what I thought would be a relatively simple task has turned out to be much more complicated. I fully intend to produce a new checklist in early 2020, once I have received more records for West Lancashire, and this will be available on the North West Invertebrates website. I also hope to publish a summary of all of the new records in a national entomological journal.

I’m currently checking all of the new records that I have received and I’m collating additional information that is being provided by the recorders. They include new additions to our national list, such the Andromeda Lacebug Stephanitis takeyai and the seedbug Nysius huttoni. Other new records are for common species nationally, such as Blepharidopterus angulatus, which has recently been recorded in VC60. Quite frankly, I was astonished to find out that there have been no earlier records.

Perhaps, the most impressive new record was for the nationally scarce seedbug Eremocoris plebejus which Clive Washington found new to Lancashire on the Sefton Coast. As can be seen from the map below, this species is only known from the North of Scotland and a small number of other sites in the UK.

So, a very big thank you to all of you that are now recording bugs – your records really are making a difference in helping us to understand their regional and national context.

Image courtesy of the NBN Atlas 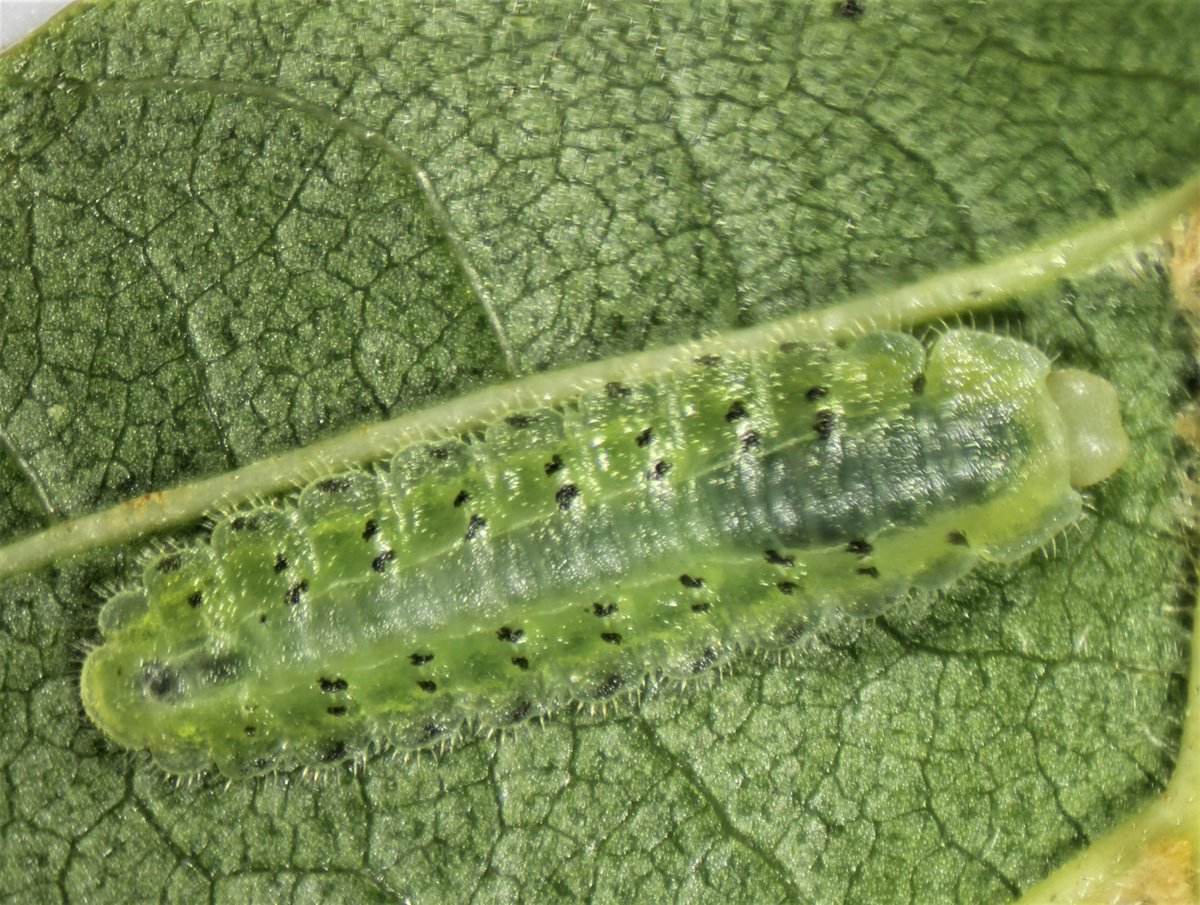 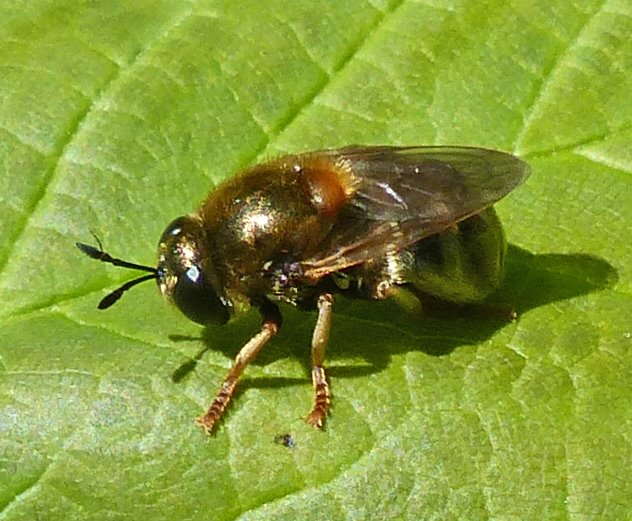 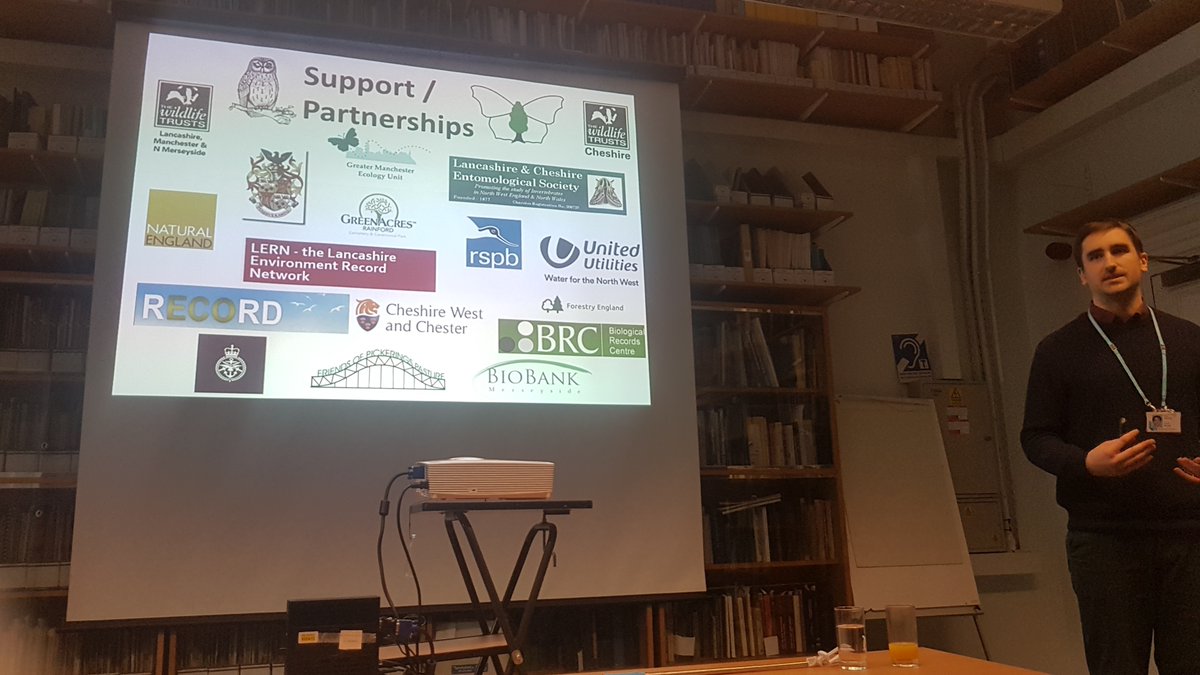